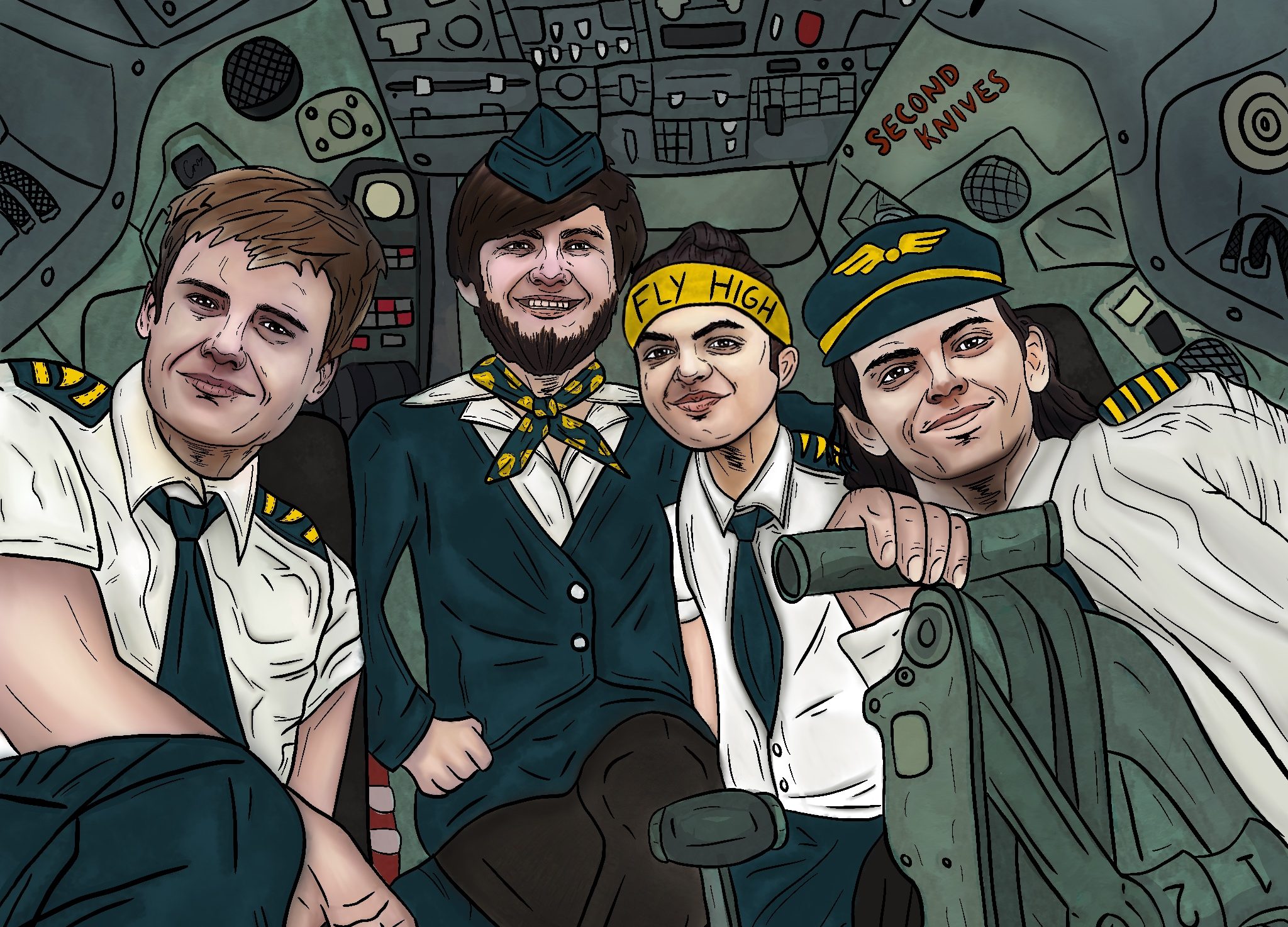 Wondering what the next generation of music makers have been up to during lockdown? Well it may surprise you to learn that not all our offspring are perpetually staring at their phones or sitting in front of a video game consol….well not all the time anyway?!

This group of young adults decided to make some music instead, and judging by their latest offering, I think we could be seeing more of this upcoming musical alliance.

Formed by Joe Sartin and Luke Rea aged 13 after meeting at primary school in Andover, the boys bonded over music and soon realised their chemistry for song writing.  Even at that early age, before they owned their own guitars,  they knew they wanted to start a band.   Coupled with their disillusionment with music in the charts, they decided to set about writing music that better represented them at the time.

Joe met Wotton-under-Edge based John Cooper-Wilde in the National Youth Folklore Troupe of England (NYFTE), an organisation for young folk musicians and dancers, they went on to  meet Tom Colman whilst studying music at Queen Mary’s College in Basingstoke.  Getting together for impromptu  jam sessions between lessons, the  connection was clear leading to Tom joining the band, thus cementing the line-up for this young, Funk-Rock four piece calling themselves Second Knives. 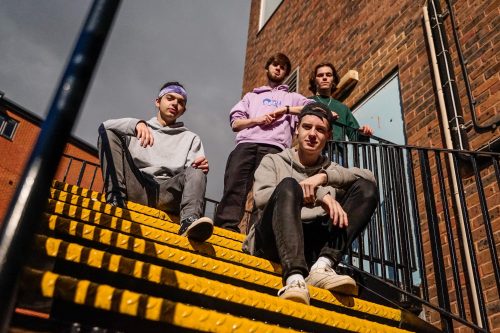 Drawing from an eclectic range of influences, including everything from Led Zeppelin and Stevie Wonder to Vulfpeck and Paolo Nutini, these music loving young men create a powerful blend of tradition and innovation between them. They are starting to nurture a dedicated following and are already appearing on their local on radio stations and making their presence felt on the grassroots gigging scene, playing at a range of their local venues in and around Wimborne. Their new single ‘Fly High‘  is the first taste of what this young, passionate band has to offer.

Recorded by veteran producer Doug Bailey at WildGoose Studios, the single has been met with an enthusiastic response from their loyal fan base,  whilst it deals with issues such as feeling confined or dissatisfied in life (particularly poignant in current circumstances),  the song is  “truly about using your passion to overcome the fears and troubles that the world presents, and the freedom that brings”

For those without a Spotify account you can take a listen here  https://www.facebook.com/secondknives/videos/129702649031912

The amazing single artwork by Caitlin Redpath is a wonderful addition, Joe says “Caitlin is a media student at our college  We spoke to the head of media at Queen Mary’s College and asked if there were any artists willing to take commissions. She ended up setting the project as coursework, so we had large pool of artists to choose from. We loved the artwork Caitlin did and ended up going with her design, as well as commissioning her for future projects.”

Think we need to remember that young lady’s name don’t you?

This group of young musicians are continuing to find new ways to build an audience despite the difficulties of COVID and are currently filming a music video from home to accompany Fly High.  They are spending many late nights on the phone writing new material for their upcoming concept album and in the hope of continued easing of restrictions, are ready to launch themselves onto the festival scene.

You can check out their artist pages here: