Relentless is the lively long-awaited album from world champion piper Kyle Warren, due for release on Friday 1 July.

No less than 10 years on from his debut solo studio album, Wanted, Kyle returns with this highly accomplished record, bursting with creative composition and showcasing a bigger, bolder sound from the Red Hot Chilli Piper.

After five years living and piping in Australia, Kyle has immersed himself back into the burgeoning Scottish traditional music scene, bringing contemporary influences from down under back with him.

The vast majority of the album’s 12 tracks are self-composed and range from the Celtic rock ‘n’ roll energy of its title track to the poignant pipe and piano beauty of Rjukan.

Kyle has enlisted the support of a raft of trad talent for the album, which was recorded at Oak Ridge Studios and is being released under Greentrax. It features Stevie Lawrence on bouzouki, electric and acoustic guitar, Adam Brown on acoustic guitar and bodhran, Craig Muirhead on piano and keys, Jack Smedley on fiddle and strings, James Lindsay on bass, and Scott MacKay on drums and percussion. 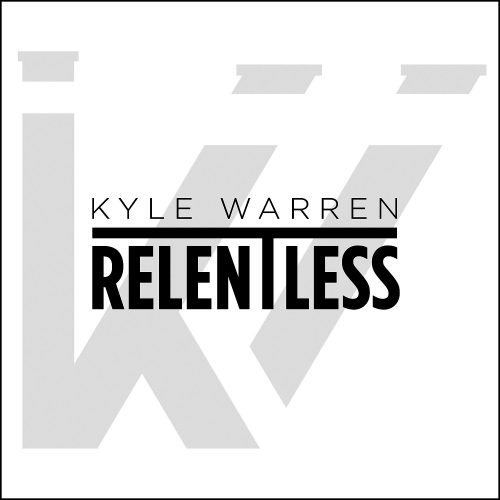 Kyle has an enviable musical CV. As a member of the Field Marshal Montgomery Pipe Band, he won 17 of 20 major titles in a four-year period. He has a first class honours in piping from the Royal Conservatoire of Scotland, has toured worldwide with the Red Hot Chilli Pipers and was the Pipe Major of the National Youth Pipe Band of Scotland.

A finalist of the BBC Scotland Young Traditional Musician of the Year, winner of a Danny Kyle Award with TNT at Celtic Connections and a Breton Championship winner in Lorient with Bagad Cap Caval, Kyle has his fair share of gongs. He has taught at some of the leading schools across the globe and recorded pipes on the Disney Pixar Oscar-winning movie Brave.

He released his second bagpipe tunebook titled EAT SLEEP PIPE REPEAT in 2020 and names acclaimed piping talent such as Ross Ainslie, Rura and Finlay MacDonald among his influences.

: This album has been 10 years in the making so it is truly fantastic to see it come to fruition. It’s a bigger and fuller sound than my last album and made all the richer by the raft of talent joining me.

After spending five years in Australia, it was Scotland’s thriving piping and music scene that drew me back. Finally having the chance to immerse myself back into the scene and share this new music with everyone feels long overdue, but a moment worth waiting for.

Relentless will be available to buy on CD, stream and download on all major digital platforms on Friday 1st July 2022. Kyle will play Glasgow’s Piping Live! festival on Monday 8 August.