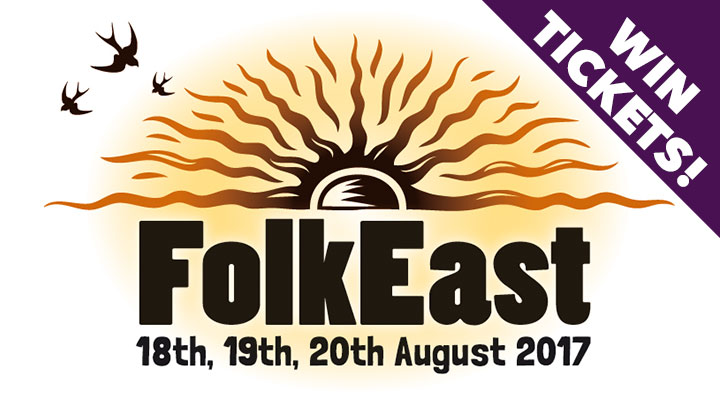 FolkEast in association with Spiral Earth have one pair of adult weekend tickets (worth £230) and a copy of the fantastic new book “Folk Song in England” by Steve Roud (worth £25) which comes out this week (17th August 2017) up for grabs. 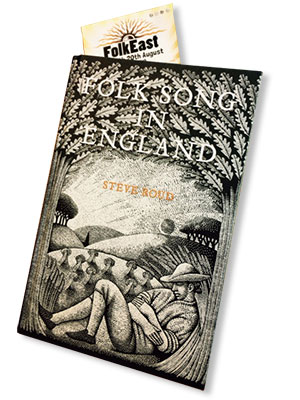 The festival takes place this coming weekend, 18 – 20 August, With headliners Jon Boden, Sam Kelly & The Lost Boys and The Dhol Foundation and special return of Peter Knight & John Spiers. To enter simply email us at info@spiralearth.co.uk using ‘FolkEast Comp’ as the subject line and include your name and email address. Closing date is 11am on this Thursday 17 August – the winner will be advised by email that afternoon and can collect tickets on the gate at the festival with ID.

In its sixth year, FolkEast will be packing a punch with an eclectic line up of folk and world music acts including BBC award-winning headliners Jon Boden (ex Bellowhead frontman) and Sam Kelly and The Lost Boys and recently announced Sunday headliner, the dynamic Dhol Foundation. 2017 BBC Radio 2 Folk Awards nominees Nancy Kerr, Kris Drever and Dorset duo Ninebarrow are all on the programme and of course FolkEast’s irrepressible patrons The Young ‘uns.