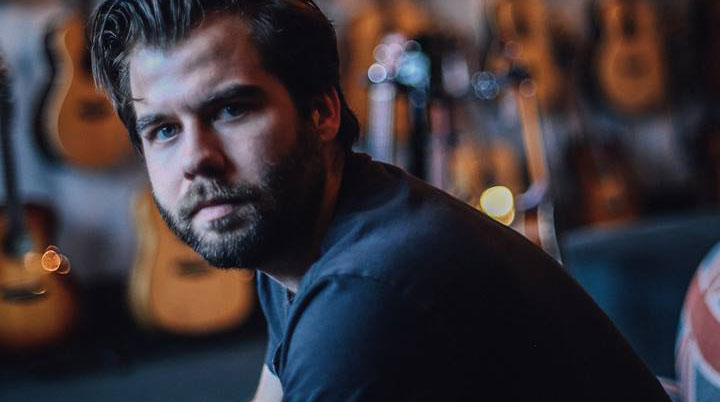 “I think I say things more straightforwardly than the norm,” says Parker of his lyrics. Gathering inspiration from the works of various authors, including Dostoyevsky and Robert Frost, Parker aims to tell a story with every song. “Sometimes before I start writing, I’ll go and read some Steinbeck in hopes that I can capture some of his tone.” It’s this novelist tone paired with musical influences along the likes of Fleetwood Mac and Paul Simon that creates William Caleb Parker’s signature sound.

“Full Moon Rising” adopts the story of Marilynne Robinson’s novel Gilead. The song tells the tale of a grandson dealing with the death of a grandfather and a son dealing with the death of a father, with whom he had a difficult relationship. The weighted story is played out over an acoustic guitar and minimal instrumentals in Parker’s first acoustic video. Keep up with William Caleb Parker online for more videos and updates!