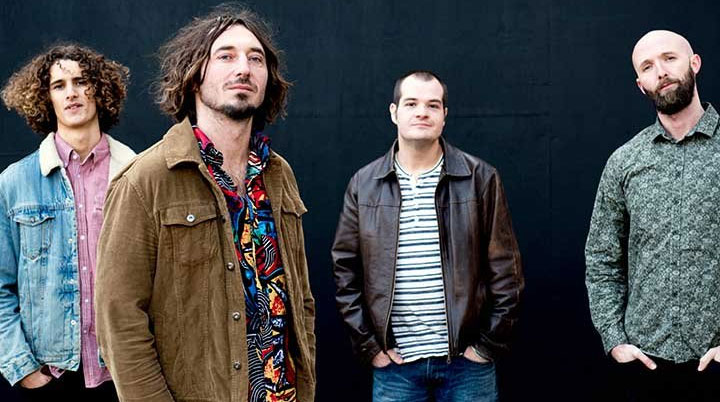 Wille & the Bandits are impossible to pigeonhole. They are musically as diverse as Lady Gaga’s wardrobe. They adopt the musical essence, nostalgia, and discovery of the late 60’s and 70’s and mix rock and roll, funk, and soul to create something fresh and wholly unique.

Having toured with world-class acts: Deep Purple; twice with Status Quo; Joe Bonamassa and Warren Haynes,in 2014 they were voted in the Top Ten Bands to see at Glastonbury Festival. The ‘When the World Stood Still’ tour will follow the release of the Bandit’s forthcoming highly anticipated album of the same name. The touring hiatus has given the band new energy and ideas that will only serve to add to the dynamism and creativity that the band channel to their audience.

Hitting the road for their 26-date tour of the UK they will feature songs from the new album; tracks that are on another level to that which the band have produced to date and filled with all the emotion and tribulations that reflect a time that has been strange and tragic.

Tickets and further info is available from : willeandthebandits.com