Will Varley is out on the road 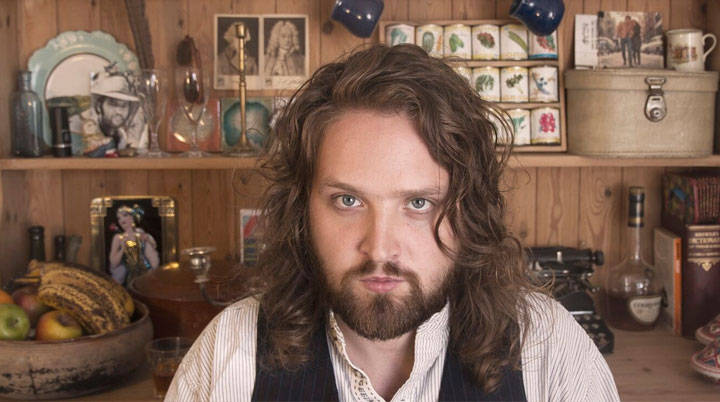 Today sees the release of Will Varley’s new album ‘Kingsdown Sundown’. Recorded underneath a pub by the sea in Deal, Kent as the waves roared outside, Kingsdown Sundown is a ‘bleak and uncompromising critique of the human condition, journeying deep into our dreams, faults, regrets and politics’.

Will steps out on a UK and Ireland tour this month, and has just announced his biggest show to date at the  O2 Shepherd’s Bush Empireon 25th November 2017. Tickets go on sale today HERE. Speaking about the show, Will says: “I used to play an open mic night across the road from Shepherds Bush Empire. I never thought years later I’d be headlining there.”