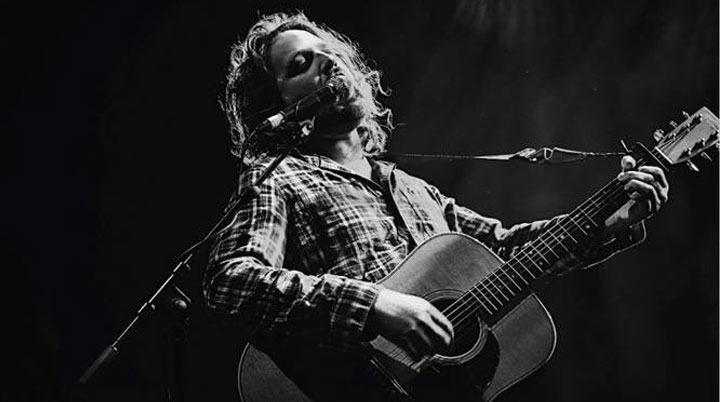 Will Varley is very pleased to announce he will be touring the UK again this autumn, with the majority of the shows taking place in seated theatres and venues.

Varley celebrated the release of his 5th studio album, “Spirit of Minnie”, with a packed out show at Shepherd’s Bush Empire in February. He then spent the first part of this year playing his new album live around the world, touring extensively in the US, appearing at SXSW festival in Texas and selling out venues across the UK, Germany, The Netherlands, Switzerland and Italy.

Culminating at London’s stunning Round Chapel in Hackney, this brand new tour will come after a busy summer of shows including appearances at Bearded Theory, BoomTown Fair, Green Man and the wonderful Cropredy Festival (at the request of members of Fairport Convention themselves).

Described recently by Donovan as “The next generation” and counting the likes of Billy Bragg, Tim Minchin and Frank Turner amongst his fans, it seems the rambling songwriter who cut his teeth haunting the open mics of south London is finally getting the attention he deserves. Don’t miss him across the UK this autumn.

“At his lyrical best” The Times

Tickets go on sale at 10am on Friday 27th April via https://www.tix.to/WillVarleyUKTour