Will Pound announces ‘A Day Will Come’ album and tour 2020 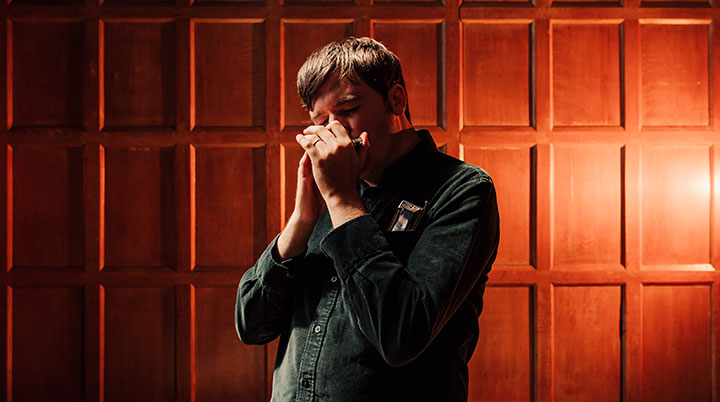 170 years ago, the great French writer, Victor Hugo, spoke of a united Europe, and the ‘disappearance of frontiers from maps and of prejudices from hearts’.  Today, in 2019, the UK is about to leave the European Union.

Acclaimed harmonic and melodeon player Will Pound is embarking on a journey across the states of the European Union, to discover and unveil the diversity and common ground of their traditional music and song. This is a celebration of music and its ability to unite people, at a time of escalating discord and division.

Meeting musicians from all corners of Europe to learn about and research their traditions, he will release an album in Spring 2020, featuring a traditional tune from or inspired by every member state of the EU, and tour it across the UK. The album and show will feature new poetry by Polish performance poet Bohdan Piasecki, inspired by interviews with EU nationals that have made England their home.  Bohdan is an acclaimed writer and performer, based in Birmingham.  He has taken his poems from underground Tokyo clubs to tramways in Paris, from a bookshop in Beijing to an airfield in Germany, from niche podcasts to BBC Radio.

The album will feature a new ensemble put together especially for this project including guitarist Jenn Butterworth (Songs of Separation, Kinnaris Quintet), multi-instrumentalist Jude Rees (Jim Moray, RSC, Pilgrims Way) and fiddle player Emma Sweeney (Cara Dillon, Michael McGoldrick ) alongside a host of guest musicians, with the final touring line up to be announced later this year.

The ensemble with tour venues in April/May 2020 and festivals across the Summer. 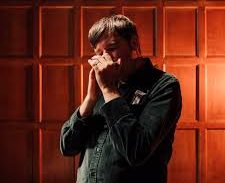