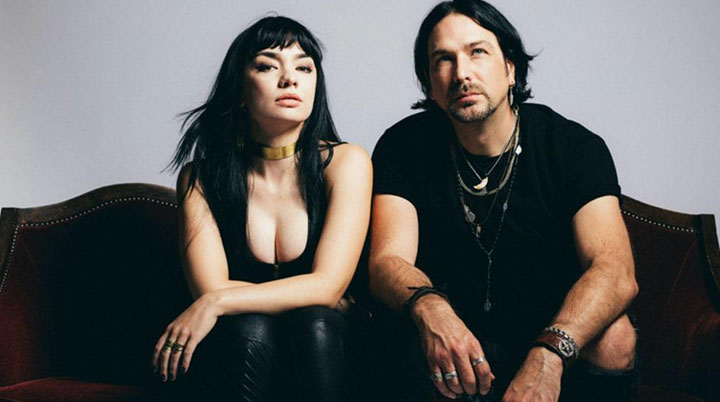 British husband and wife blues rock duo When Rivers Meet are pleased to announce they will be special guests on King King’s October 2021 UK Tour.

“Due to the pandemic, this will be the first time in over a year that we will be touring,” says WRM’s guitarist, Aaron Bond. We can’t wait to play for our fans. It’s going to be a great experience to tour with King King and play in front of their fans as well.”

Check out what all the fuss is about . Their music video “Walking on the Wire”