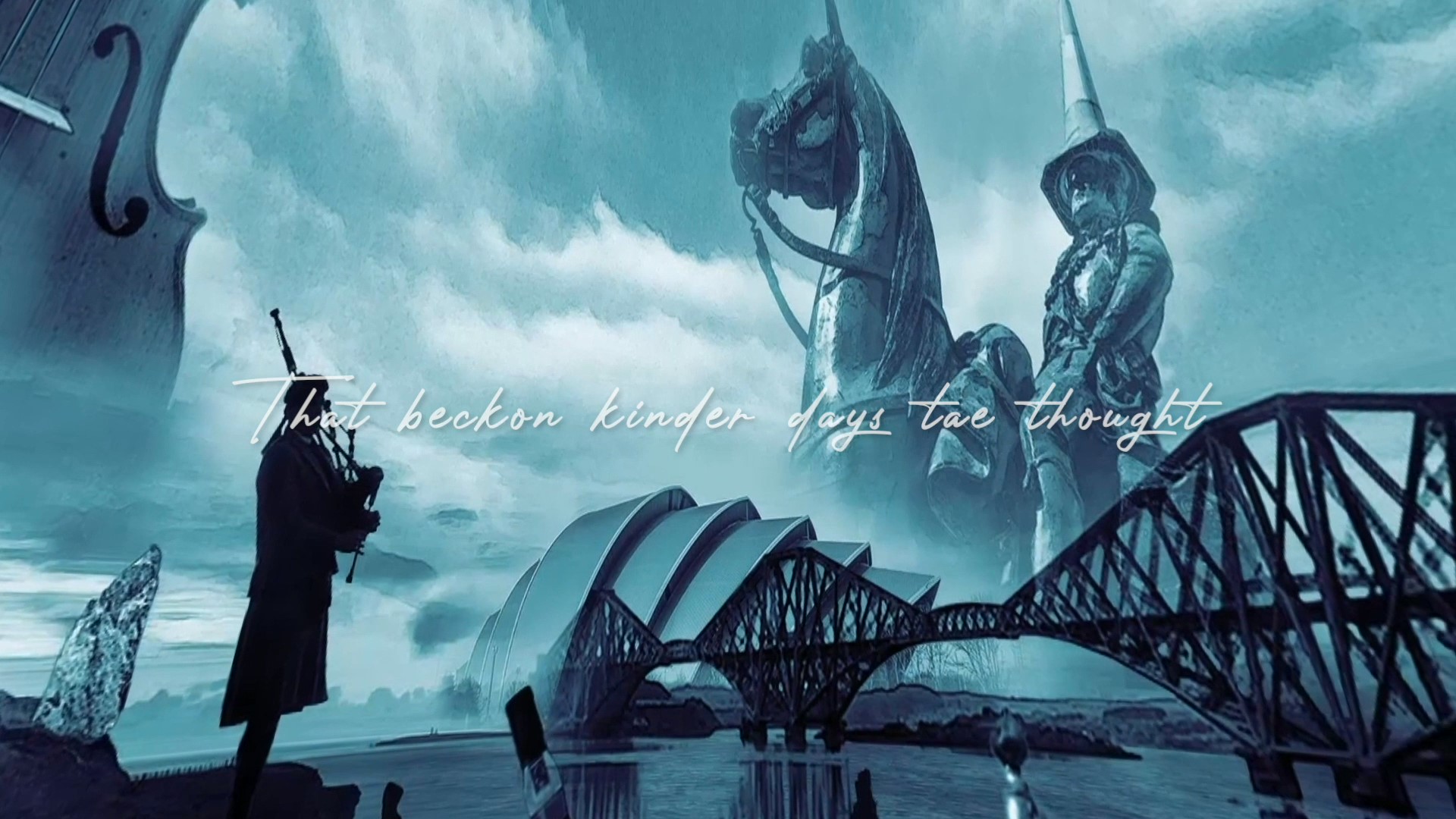 Multi award-winning band Skerryvore have announced that they are going first footing around the world this 1st January as they take to people’s living rooms internationally this New Year’s Day!

It’s first footing with a twist, as the eight-piece won’t be knocking at your door with a piece of coal for your fire or a box of shortbread, but instead they will be encouraging you to get the whisky poured to toast the New Year as they perform a special live stream that can be enjoyed from the comfort of your own sofa from anywhere in the world.

As well as a live performance, members of Skerryvore will also take the time to read out ‘Happy New Year’ wishes for those who can’t be with loved ones to say to them in person whilst also broadcasting surprise Happy New Year messages from artists and friends across the world.

As part of the line-up of entertainment, the band will also showcase a virtual tour of the Robert Burns Birthplace Museum and Cottage, where they will be given behind the scenes access to areas of the museum and cottage as they take viewers to the home of National Bard and composer of ‘Auld Lang Syne’.

The New Year’s Day Live show will also include a performance from singer-songwriter Norrie MacIver, originally from the Isle of Lewis and best-recognised as the frontman for Scottish group Skipinnish.

The show will be available to watch live, with ticketing details available at www.skerryvore.com/new-years-day-live/. There will be no fixed cost per view, with fans invited to ‘pay what you want’ for their ticket as well as access to exclusive merchandise and content.

Viewers will also be in with the chance to win a unique signed and framed vinyl of ‘Everyday Heroes’ – the charity single that the band released in April of this year to raise money for NHS charities. The single went to number one in the iTunes charts within just 12 hours of being released.

“The festive season is usually one of the busiest periods of the year for us as we take to the road and tour around Scotland celebrating the Christmas season with a run of gigs for fans across the country. It’s such a special time of the year as we get to meet up with friends to celebrate the festive season. We will really miss that this year, so we’ve been working hard to bring some kind of festive show to audiences not just here in Scotland but across the world and start off 2021 as we mean to go on – playing live music! So, here’s farewell to the auld acquaintance of 2020 and the challenges it has brought, and let’s take a cup o ‘kindness yet for 2021 and all the exciting new positives that we truly hope will come with this promising New Year.”

Together they mix Scottish folk music with pop, rock and americana influences to create their own high-energy brand of contemporary Scottish traditional music that has seen them twice awarded Scotland’s Live Act of the Year at the Scots Trad Music Awards.

Over the last 15 years the band has performed in more than 25 countries worldwide including across the UK, Europe, USA, Canada and Australia.