Vinyl News: Another chance to get the Wicker Man soundtrack 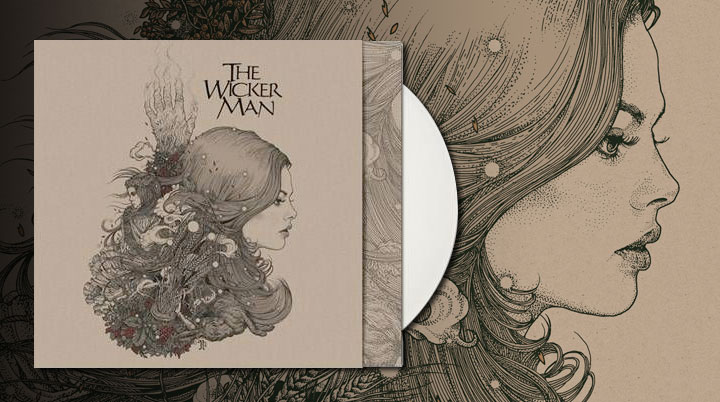 Back in 2013 to celebrate the 40th anniversary of the cult horror film The Wicker Man, Studio Canal released a new cut of the film along with a limited edition poster, vinyl soundtrack and T-shirt. The artwork for these was created by Richie Beckett, an illustrator based in South Wales. Beckett works in pen and ink and specialises in gig posters that are quite stunning in their beauty.

Needless to say, the run of 500 records sold out in double quick time. But now a fresh run has been pressed in white vinyl, just 1,000 will be available worldwide with 600 of those going to UK record stores.

The original soundtrack comprised the songs written by composer Paul Giovanni along with incidental music making a double album. Giovanni had always intended to release the soundtrack on vinyl as an album of songs, but this never happened due to the film’s troubled past. This is that album envisioned by Giovanni.

Better be quick if you want a copy, try starting at the Vinyl Store  Good hunting!

Be sure to check out the illustrator Richy Beckett