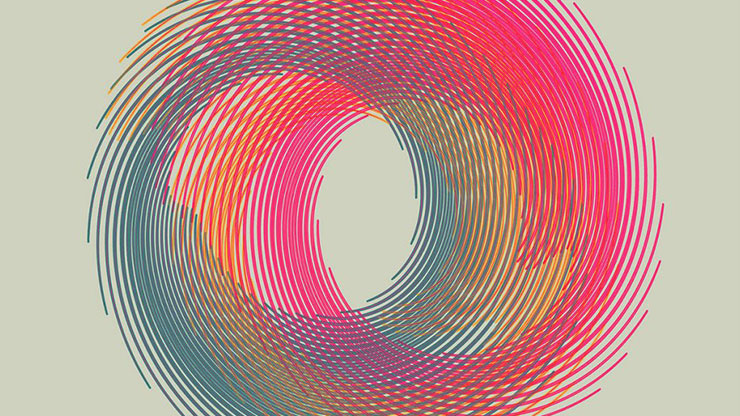 The only problem with being an in demand Scots musician, like young Ron here, is that when it comes to a solo album you’re that used to being a team player you naturally follow the pattern when it comes to your own work. Fortunately for Ron and for us, his mates on the team are as sharp and focused as he is, which makes ‘Vincular,’ one of those albums you’re going to be playing often.

There are, as you might expect, different approaches from Mr. Jappy. First a band that plays sensitive trad type reels and merry jigs, but there’s also a rock crew who know their way round a tune and many a mountain pass, they add heft and grit where needed. Anyone guess which I prefer? Between the two poles there is a lot of blurring and mixing. The compositions are chiefly yer man’s though other tunes bear familiar names, J. Scott Skinner for instance, a lone Gaelic item ‘Mairead Nan Cuiread,’ is something to do with lies, scandal and frustration. If it’s got all that then it must be a folk song!

Opener ‘Trouble,’ sets the tone with a gale blast of electronics and pace, racing through three individual tunes like an express. ‘Ashley Park,’ is dedicated to his brother’s new house, whilst there’s a sensitive string section drifting through ‘Shalom,’ an air which betrays emotion about his roots in the Highlands; it’s one of the few tracks on which Ron plays his fiddle, mostly he’s a keyboard maestro.

‘Tactical Penguin,’ is straight ahead Celtic rock bagpipes/fiddle face off and jerky rhythms as you might expect from someone who’s spent time with Skerryvore and Manran, great lead solo on electric from Euan Malloch too. Closer ‘ A Place Called Home,’ sung tenderly by Ainsley Hamill nods to those who have put Scots character at the centre of their rock – take a bow Runrig and Capercaillie – it’s got a decent hook and yearning lyric.

Jappy maybe a city lad these days (Glasgow I believe) but whilst you can take the man out of the Highlands, you can’t take the Highlands out of the man. No finer proof of that than ‘Vincular,’ which by the way means to bind two things together. Decent work Ron.