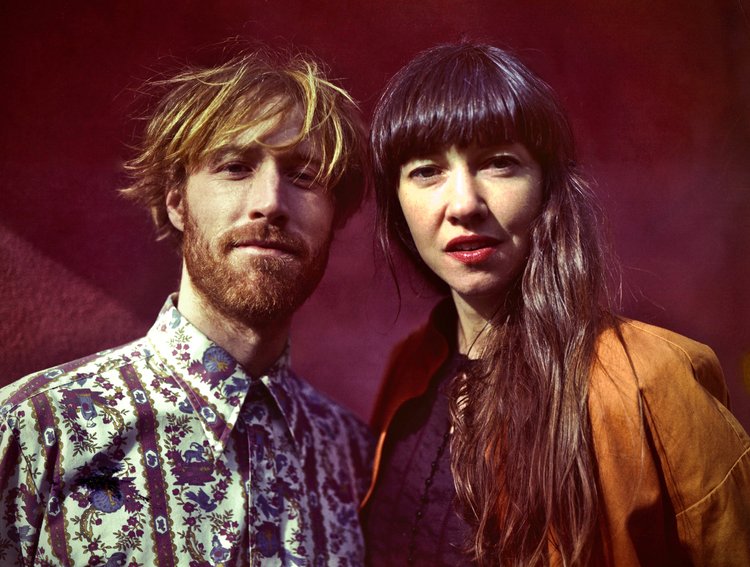 Fellow Pynins is an award winning contemporary folk duo with a keen and bucolic sense of vocal harmony,  anchored in the balladry tradition.

Hailing from Portland, Oregon the Fellow Pynins consists of Dani Aubert (claw hammer banjo, bouzouki) and solo artist Ian George (guitar, mandolin). They are songwriters, collectors, and interpreters. Since 2016 the duo has toured the United States continually and has gathered significant traction in the United Kingdom and Ireland, performing at festivals including Cambridge Folk Festival, Wilderness Festival, Omagh Bluegrass Festival, and selling out legs of their most recent tour. In 2021 the duo relocated from Minnesota back to Oregon to build (learning every step of the way), two tiny houses on wheels for their young family, which they now live in.

Silver Dagger is the second video release from their album Lady Mondegreen released this month.  It is composed of eight lovingly curated songs from the annals of folk music.