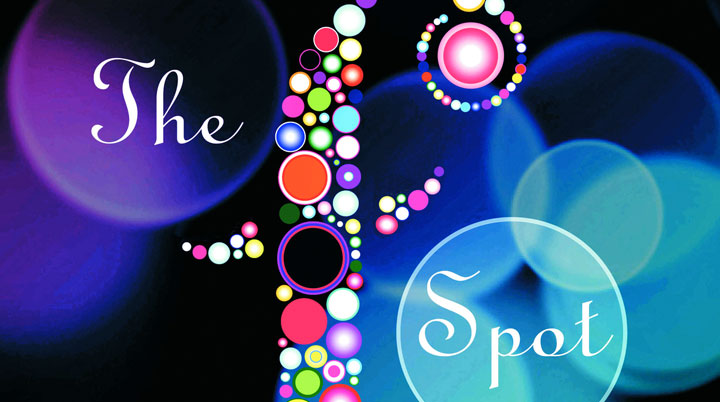 There’s been a lot of talk in the press recently about the lack of ‘female acts’ at some of this year’s biggest festivals. What has been discussed far less is that this seems to be part of a wider problem – the amount of songs written by women registered to PRS is less than 20%. With this in mind, this new release from boutique label Folkstock Records couldn’t be more crucial.

Any absurd pre-conceived notion about the idea of ‘female singer/songwriter’ being a genre in and of itself is quite resoundly crushed by the 10 women on this record, from free thinking pioneer Peggy Seeger’s jazz-flecked torch-song opener You Don’t Know How Lucky You Are, to the hugely exciting Kelly Oliver’s chugging folk-rock inspired Keilan Are You Coming.

The record is remarkably consistent, a rarity for compilations such as this where one track usually does enough to stick its head above the parapet. That said, I’m drawn to Roxanne de Bastion’s Butterfly, her vocal delivery full of grit and attitude. Maz O’Connor contributes an excellent version of Mississippi Woman too, from her critically acclaimed record This Willowed Light.

Folkstock a label to hang your hat on. Helmed by Helen Meissner, they approach everything with a DIY ethos that is admirable and, also, successful. More importantly, Helen has a great ear for music and an obvious passion which comes out in everything they do. This is as much a showcase for them as it is for the acts featured. A well conceived, beautifully produced and vitally important record that couldn’t be coming out at a better time.