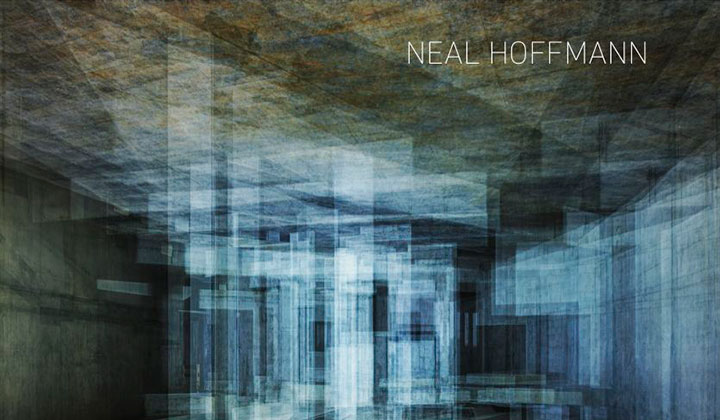 Debut solo album from singer-songwriter Neal Hoffmann, previously of London based group Amphibic. Born in Germany, Hoffmann has made his home in London.

Untrained Heart is a strong solo debut, Hoffmann is influenced by Nordic Noir and the Scandinavian approach to pop and rock , and he does have something in common with acts such as the Cardigans and I Got You On Tape.

There is a dash of Americana in there too, making it a very European record that looks towards Scandinavia and the US. The arrangements are what lift it above the normal singer/songwriter fair; cellos and harmony vocals give it a good sense of depth.