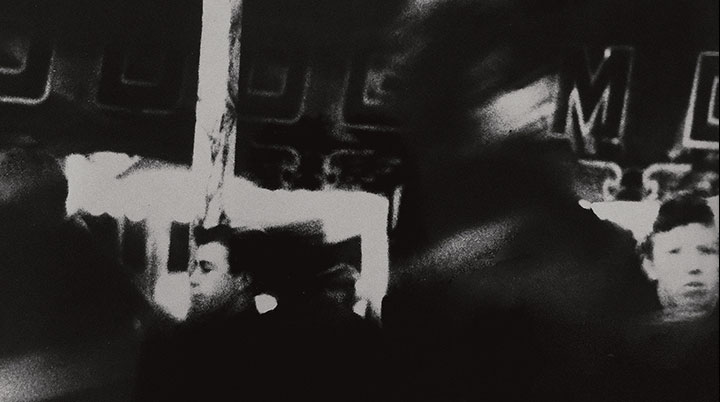 Having celebrated fifty years of performing with his album, ’50’, Michael Chapman returns to the fray with a new release, ‘True North’. The title suggests it draws on his roots in the north of England which it does to an extent. However, he also returns to fish from the same cultural pool as used on ’50’ which was more of a transatlantic venture. For example, the latter was produced by the American Steve Gunn who takes on the same role for ‘True North’ to which he applies a slightly more stripped back production than before.

While long careers may wax and wane, Chapman has always attracted the kind of attention from fellow musicians that leads to that rather awkward label of a musician’s musician. His stylistic approach is free flowing as it takes from folk, blues and jazz – a feature that adds to the appeal for his peers. So, where does ‘True North’ sit in his large, rich and varied catalogue of recordings?

The album was recorded in rural west Wales and its sound reflects the rugged and sometimes foreboding natural beauty of that area. It’s straight into that mood with the opening track ‘It’s Too Late’ and its reflection on lost relationships. A mood created with melodic acoustic guitar overlaid with shimmering electric guitar that carries on into ‘After All This Time’ where Sarah Smout adds cello to lighten the mood.

On ‘After All This Time’ and ‘Full Bottle, Empty Heart’, he is joined on duetting vocals by John Peel favourite, Bridget St John. On the latter track, legendary pedal steel player BJ Cole also makes an appearance. Having accompanied everyone from John Cale to Elton John and Björk to Brian Eno, it’s no surprise that his contribution here and there on ‘True North’ is impeccable.

There’s generally a band approach to recording on this album with the meandering ‘Truck Song’ pulling all the musicians together as it drifts along the road. Elsewhere, ‘Eleuthera’ and ‘Caddo Lake’ provide some beautifully picked instrumental gentleness with the former named after a favourite holiday spot on the Bahamas and the latter after a visit to a spot between Texas and Louisiana. ‘Bon Ton Roolay’ closes out the album in light hearted mood to contrast with the earlier, starker moments.

Whilst some may be more familiar with the solo work of Chapman, make no mistake, this is a perfectly blended band on this record. With many years of performing under his belt, ‘True North’ shows Michael Chapman keeping his music fresh whilst applying skills mastered over those years amongst friends young and old. On one track, he tells us that ‘Youth Is Wasted On The Young’ but, in truth, here, his maturity enables rich pickings for us all.