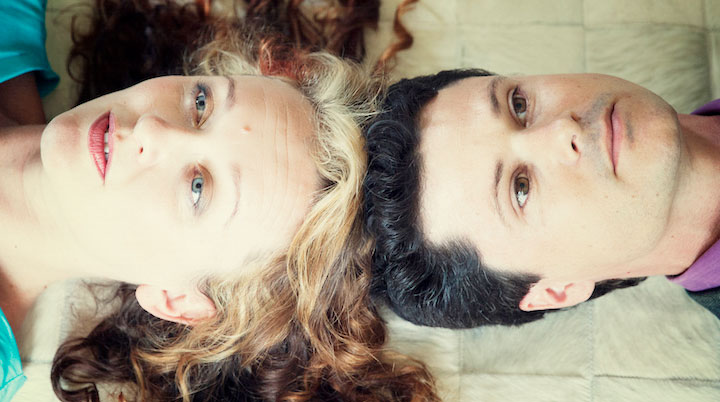 As a follow up to 2012s ‘Hidden People’ this album confirms that the Devon duo are on a creative roll. The eight original songs have their trademark combination of quirkiness with emotional depth that really tugs at the heart strings. How about a sad tale of loneliness and separation that many of us could relate to, but all told through the perspective of a whale that cannot communicate with the other whales in ’52 Hertz’?

As the duo took a breather from recording and touring around the birth of their daughters it seems only fair that the girls exert an influence over their parents work. Indeed a sense of family surrounds much of what they do, compassion and empathy are here in spades. However there is an adherence to the basic tenets of folk music, there has to be some murder/incest/deceit in there as light relief from all the normal emotions. The two trad songs they have included are Child Owlet (that ticks all of the death, sex and murder boxes), whilst The Robber Bridegroom mops up the rest.

An impeccable level of musicianship and production match the complexity and depth of the songs, and as we have said many times before, Kathryn’s voice really is one of a kind. Those facts are a given with Roberts & Lakeman, what really lifts them to another level is the way everything gels so perfectly. Tomorrow Will Follow Today is confirmation of their critical and popular appeal.