Today Is The Tomorrow We Were Promised Yesterday – Samuel Taylor 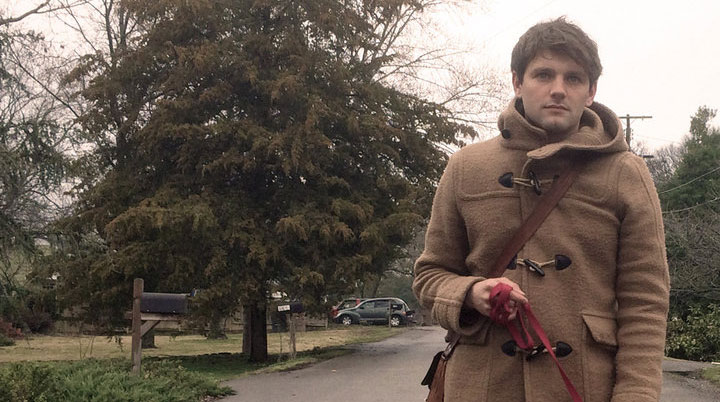 Now, here’s an idea, Samuel Taylor – not Sam notice, very formal – has hit on the notion of travelling here and there around the globe and recording in likable localities if he gets the itch. This one’s been created in Nashville, Tenessee, hence the subtitle and it’s a rather fetching little item.

hat’s come out is an intimate, small corner recording which took three days to craft and has a homespun atmosphere all through. I’ve a fondness for the driving choogle of Whip Of The Wheel which careers along with a decent stomp, though Today Is The Tomorrow is a worthy shot at writing a back porch country pop with 60s harmonies wrapped round the chorus. Show Me A Miracle is far slower, a real bar room whiskey glass ballad, rejection viewed through a bottle darkly.

Out anytime soon his efforts from a rural retreat, half way up a mountain in Wales, meanwhile this proves the troubadour influence is alive and well in guitar and harmonica case.