To the Awe – Rachel Newton. 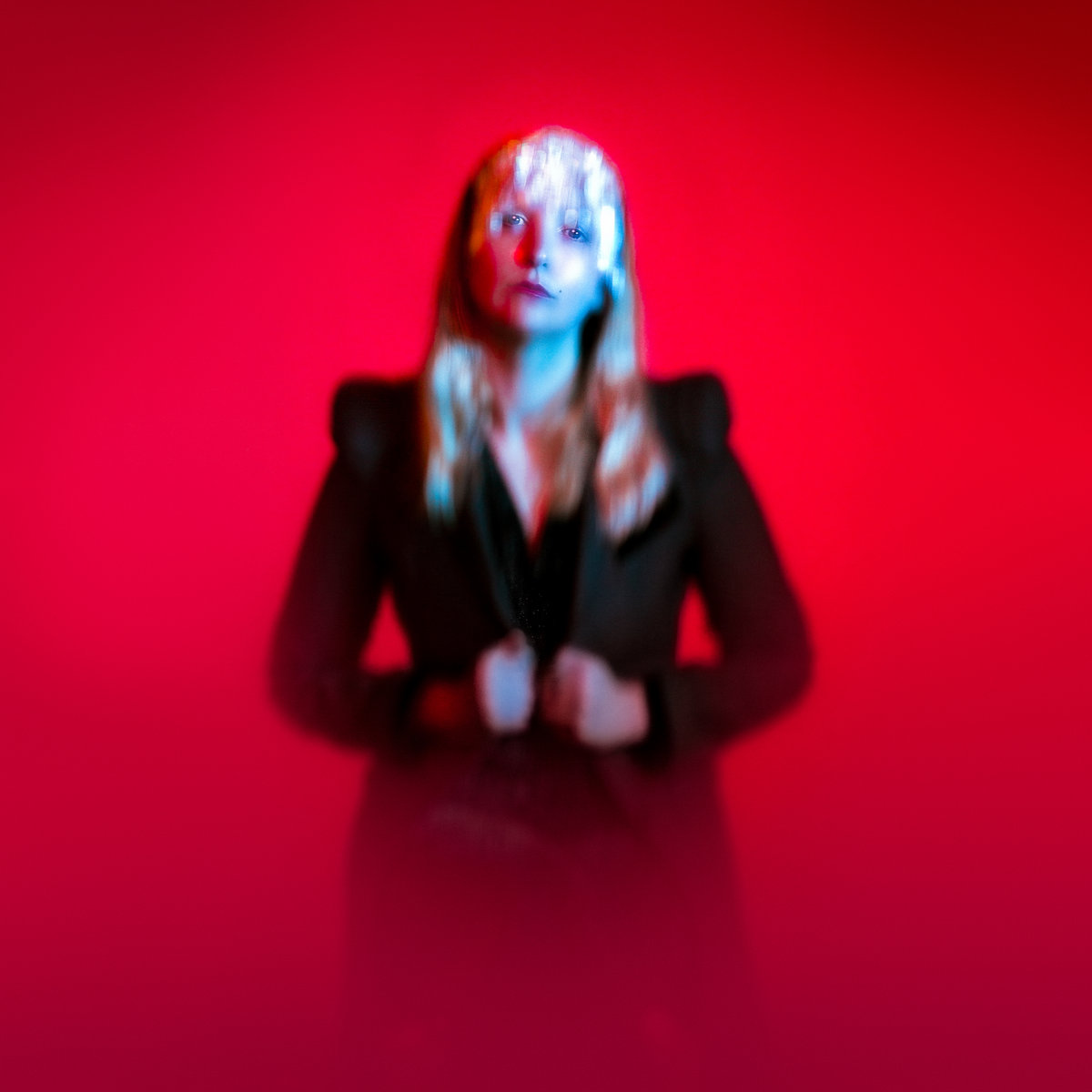 To say that ‘To The Awe,’ is a brave new world might be a bit much, but certainly it’s trying out elements that Rachel Newton’s audience won’t be expecting. Experimentation is the name of the game across ten tracks which make up a startlingly diverse selection of items themed around the life and lot of women.

She’s bold in the way she approaches the traditional pieces, ‘The Early Morning,’ is stacked with loops, rhythm tracks and shimmering electro harp, a variation on ‘The Outlandish Knight,’ it wouldn’t sound out of place on an early Jim Moray album. Nor would the more familiar ‘Two Sisters,’ wherein sororicide promptly takes place, the perpetrator chillingly gets away with the killing, gold ring, suitor, and all. Surely some mistake Rachel? Whilst slightly less electronic, there’s still a pleasing shuffle and pace which recalls Pentangle’s rendering. The Gaelic ‘ Chaidil Mi A Raoir Air An Airigh,’ is a delight beginning with a wandering fiddle line and improvisation on the harp before seriously mutating into a funky, cyclical electro groove. ‘I Will Go,’ the ensuing track takes extemporisation as the core where fiddle and harp melt in an ambient lava.

Elsewhere poetry from Susan  Coolidge and Felicia Hemans both of the nineteenth century is built on though it’s ‘To My Daughter,’ which weaves a tale of a mother’s feelings on losing her daughter to marriage, that leaves the most lasting impression. Anne Hunter’s words touchingly reflecting the mother/ daughter bond. Her material’s pleasingly diverse, sourced from Scotland, Wales, America, in particular Arkansas, where ‘Two Sisters,’ is drawn from a mash up of different versions.

There’s a great tongue in cheek line which  pops up in the sleeve notes which relate that lock down meant the vocals for the album were recorded in her bedroom wardrobe, that somehow sums up the album. No matter how experimental this might be, Rachel Newton remains one of the most rooted of performers, her own work on going alongside collaborations and writing projects across the country – eyes peeled for her contribution to the forth coming ‘Spell Songs, Vol 2.’ Her fellow musicians were obviously of the same mind set  -which, when recording separately isn’t ideal – all contribute a very creditable performance. Special tip of the hat then to producer/guitarist Mattie Foulds in particular, decent job guv! I’m blowed if I know what the cover’s about, but Rachel’s other worldly costume, mask and alien symbols must have some meaning. (Hand me the new age encyclopaedia  I might find the answer in a few days.)

While I’m doing that, you dear reader should be hunting this little wonder down for purchase. It’s a bold and daring release from a lady not  afraid to take her harp where no harp has gone before. Don’t beam up just yet Scotty.