Time In The Trees – Serious Child 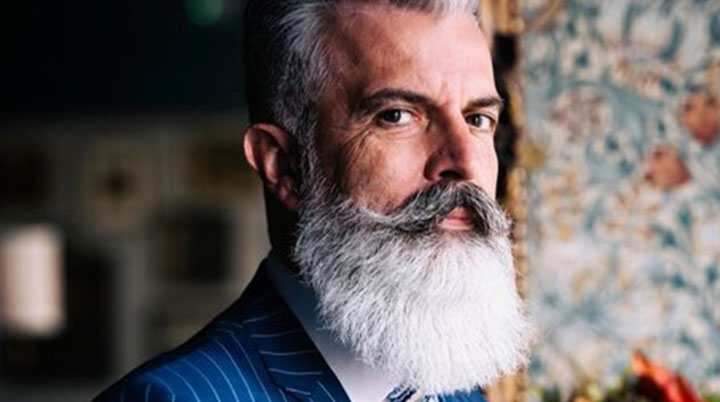 Self-professed writer performer of indie folk/acoustic pop, Serious Child is the alter ego of Alan Young who apparently grew up surrounded by woodland in the Weald forest and after due time living in an urban environment high tailed it back there to craft this second album. Whilst that’s the underlying theme it doesn’t dominate the album but weighs in on some tracks, single ‘Brambles,’ and ‘The Oak,’ both full of rustic reference yet undeniably modern in form. Boo Hewerdine oversees, Chris Pepper handles the recording side along with Young uniting the trio which made his debut two years back, what they’ve done here is to unlock both the experience and potential of Young to shoehorn bucolic stimulus across a recording which undoubtedly takes matters at a slower pace than that of your average person in 2020. Words like consideration, reflection, even contemplation could easily be applied to ‘Off The Grid,’ since Serious Child certainly was for quite some time whilst writing. ‘Long Slow Distance,’ suggests an enforced detachment, yet the harmony vocals of Carla March drag you out of any dreamscape.

In truth Young’s material is saturated with place in pretty much the same manner as the work of Bob Pegg and earlier Mr. Fox where a gritty, windswept moorland northern feel ran through the music, ‘The Oak,’ is particularly evocative with references to forests, changed times and the personality of the tree surviving the passage of time. Referenced earlier ‘Brambles,’ sounds as if he’s been mixing Pentangle with a beat boxer, woodwinds and wheezy harmonium make it appealing and funky in an English manner. ‘Snowflake,’ agreeable and bouncy, thanks to a rubbery bass line and jingly keyboard, ruminates on the perfection yet short lived existence of a snowflake comparing it to the delicacy of relationships, sounding like a more surreal Malcolm’s Interview track, Alan Young constantly touching on references he wasn’t even aware of. You’d be the poorer if you don’t investigate, this is the year’s first home grown album of depth, vision and conviction. Be prepared to go for a long ramble in the woods and don’t expect to leave anytime soon.