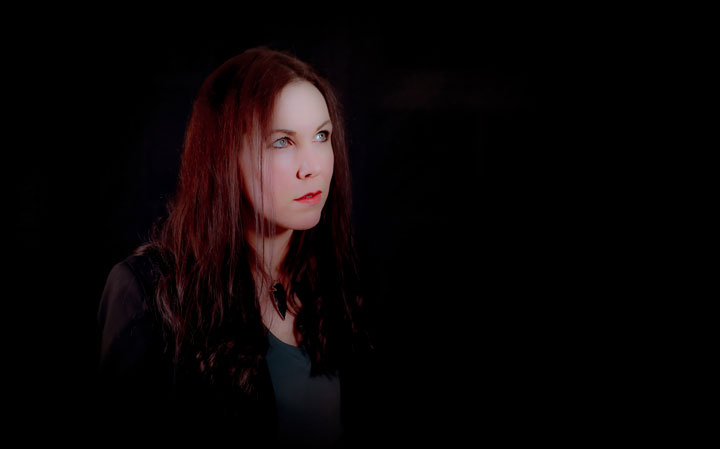 Since recording her debut album “Burning Dorothy” as a 17 year old back in the mid 90s, Thea Gilmore has carved out and sustained a unique presence in UK music.  Her 2001 album “Rules For Jokers” made Mojo’s “Best Of The Year” lists and saw her quickly feted by BBC Radio 2 as a major new talent, and the 2003 follow up “Avalanche” yielded her first top 40 single “Juliet”.

She has toured the UK and US extensively, is often championed by Bruce Springsteen as a favourite artist, and was invited by Joan Baez – who covered Thea’s song “The Lower Road” – to tour the US with her as special guest. 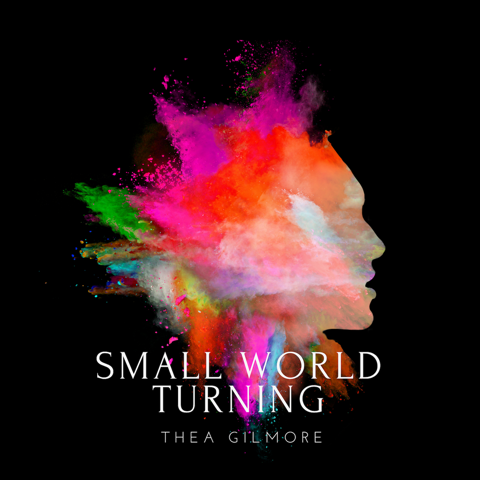 Thea has gone on to collaborate both live and in the studio with a long list of artists including Mike Scott and The Waterboys, Billy Bragg, Sting, Joan As Policewoman,  I Am Kloot, John Cooper Clarke, Martha Wainwright, and The Cowboy Junkies.

Since 2009 she has enjoyed a long run of playlisted records on BBC Radio 2 including “You’re The Radio” “Start As We Mean To Go On” “Live Out Loud” “Beautiful Day” and ”Love Came Looking For Me”, the latter being taken from her 2013 album “Regardless” – a BBC Radio 2 Album Of The Week and the first of a run of Gilmore albums to make the national Top 40 album chart.

In 2010 Thea was commissioned by the estate of the late, iconic singer songwriter Sandy Denny to complete some of Sandy’s manuscripts which had been left unfinished at the time of her death. The resulting album “Don’t Stop Singing” drew widespread acclaim and included the single “London” which was adopted by BBC TV as an unofficial ‘theme’ to the 2012 Olympic Games coverage and aired with a montage of Team GB’s victories.

Her 2017 release “The Counterweight“ saw her return to the top 40, and now “Small World Turning” arrives as the much anticipated follow – up.

She is out on Tour in May, so check your diaries: