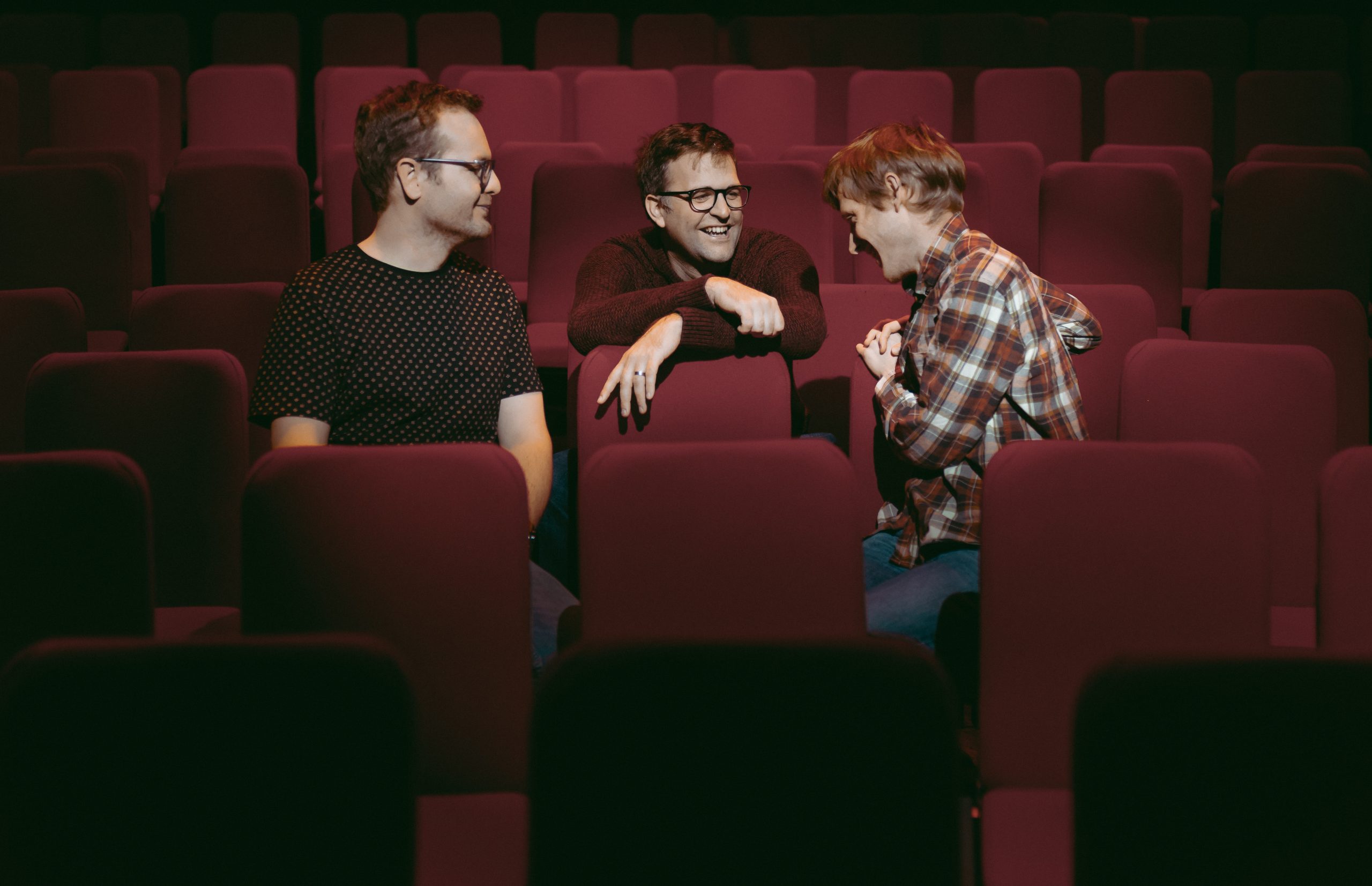 Born from empathy, crafted with care, fired by hope, and shared with joy, The Young’uns’ songs have been described as ‘a heartfelt secular hymnary for these troubled times and a rallying call for humanity’ (The Scotsman). They have led the band to three BBC Radio 2 Folk Awards (including Best Album in 2018 for Strangers) and the creation of the acclaimed international theatre show The Ballad of Johnny Longstaff (based upon their 2019 album of the same name).

Nearly twenty years after accidentally stumbling into the alien world of their local folk club as drunken teenagers, (and gaining their cureless name in the process) these three thirtysomething friends from Stockton and Hartlepool have never lost the joy of that first night of singing together. Whether performing at Glastonbury Festival, writing a song about pigs with a group of school children, or presenting a programme on Radio 4, Sean Cooney, Michael Hughes and David Eagle are just the same.

The tour marks the beginning of a journey towards the release of their next album and they will be singing new songs for the first time, many of them inspired by incredible true life stories. They will also be making some live recordings and joke “Don’t worry we won’t be forcing anyone to sing but at each concert we’ll teach a couple of choruses and encourage audiences to join us on them!”

Better warm up those vocal chords before you set out then ….. ?!

Oh …and a little treat for those who sadly missed out on the Ballad of Johnny Longstaff Tour, the fine folk at BBC Radio 3 took a trip along to Stockton last month to make a special recording which will be broadcast on Sunday 1st May so make an extra note in your diaries!!