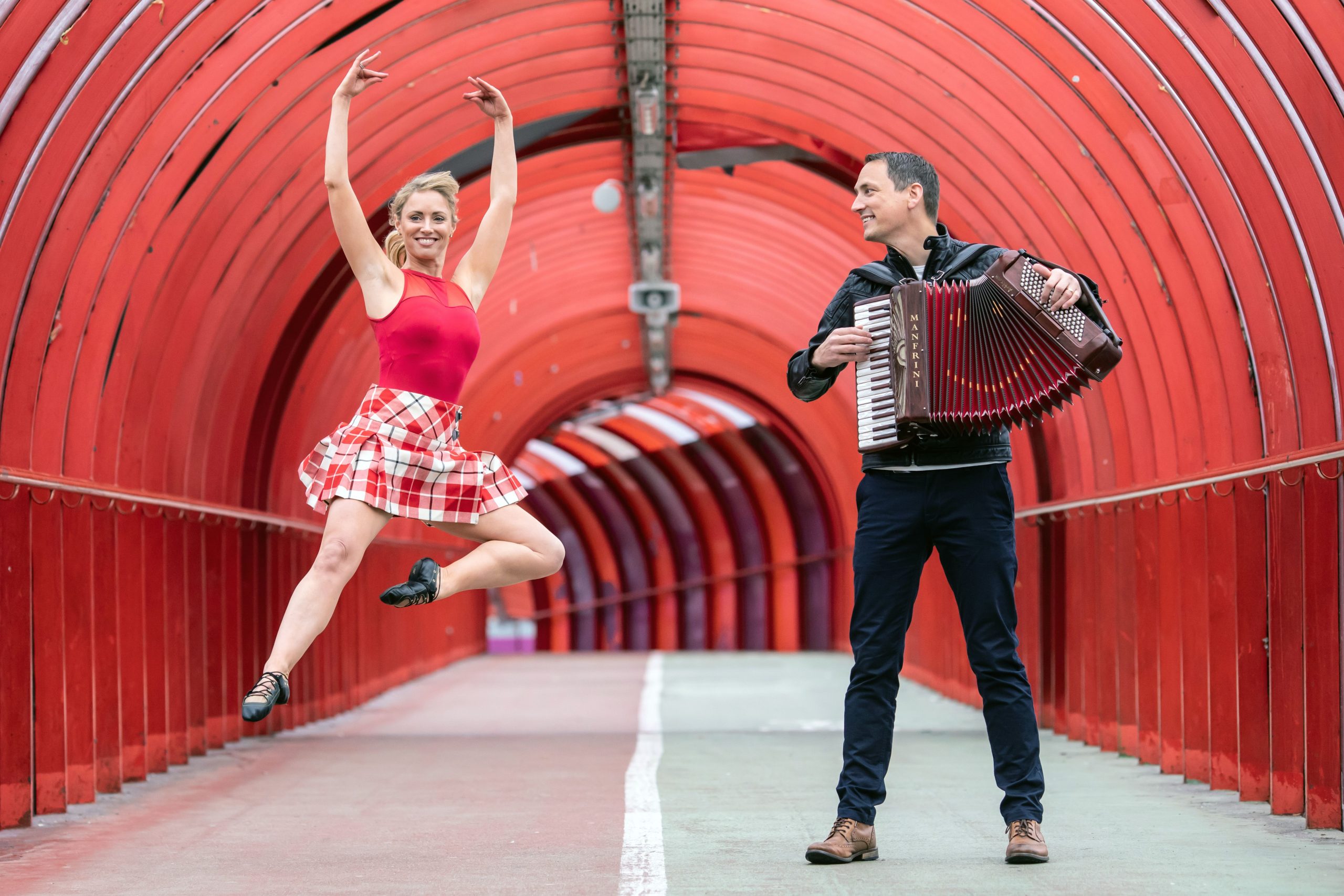 The world’s biggest ceilidh will take place in The Ovo Hydro later this year. Entitled Hoolie in the Hydro, the night will feature some of the top musicians on the Scottish and Irish scene.

The world-first event, which will take to the Glasgow stage on Saturday 17th December 2022, has the potential to be the biggest night of traditional music to ever have taken place

Marking the first time an arena has been hired by an individual in the UK to showcase a night completely dedicated to traditional music, Hoolie in the Hydro will be an iconic moment for the traditional music scene.

This momentous showcase, as the genre takes over the country’s biggest indoor arena, will be a watershed moment, with organiser Gary Innes hoping it will be the beginning of something special for the traditional music scene.

: “I appreciate that putting a show of this size and scale during the current times is a bold move, but I also genuinely believe that traditional music has a place on the country’s biggest stages. Someone always has to go first, and my hope is that Hoolie in the Hydro will pave the way for other traditional musicians to take the gamble and start booking shows on a similar scale. Once the door is opened and people see that it can be done, I don’t see any reason why traditional music can’t be showcased throughout the year on stages like The Ovo Hydro.

“This world-first event is set to be the biggest night of traditional music that Scotland has ever seen. I can’t wait to have thousands of people join us for what’s sure to be a serious party and a history-making moment.”

Sparked by a Facebook post by musician and BBC broadcaster Gary Innes in early 2020, this unique concept has grown in momentum with unequivocal support from individuals both at home and abroad.

The idea first hatched in January 2020 after Gary reached 20,000 likes on his Facebook Page. To celebrate, he put out a slightly tongue in cheek post which said if half of the people who had ‘liked’ his page bought a ticket for the Hydro, they could have the world’s biggest ceilidh. The likes, shares and support for the idea started flooding in so he decided to properly research and scope the idea, meeting with the venue and further gauging people’s interest. The feedback was resoundingly positive so in early March 2020, Gary went ahead and booked Scotland’s largest indoor venue.

Hoolie in the Hydro went on sale in December 2021 and thousands snapped up tickets before a line-up was even announced. An All-Star ceilidh band will open the night and an unforgettable encore will welcome a host of special guests to the stage to finish this legendary night in extraordinary style.

Martin Gillespie, of Skerryvore, said: “This is going to be an incredible night, it will be amazing to perform on the Hydro stage and it will be a pinnacle moment for the trad music scene as we take the country’s biggest arena by storm. I don’t think they’ll have ever seen a party like it and I can’t wait to be a part of that.”

Kim Carnie, of Mànran, said: “This night has the potential to be one of the biggest moments for Scotland’s traditional music scene. It is an incredible opportunity to make history as the genre takes to the country’s biggest stage. This night will mark the culmination of years of hard work and dedication from the bands who have come before us and inspired us to do what we do, as well as the work of those who promote and have promoted our culture, music and languages. It really shows how much traditional music has grown in popularity over the last three decades. It is certainly an exciting night to be a part of.”

Hoolie in the Hydro will take place on Saturday 17th December 2022 and tickets are on sale now at: :https://www.sec.co.uk/events/detail/hoolie-in-the-hydro