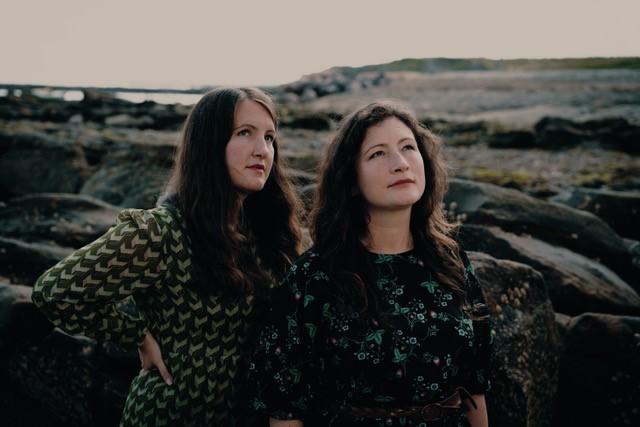 Starting with a warm-up show in the pretty North Yorkshire town of Masham and leading up to the London Palladium at the end of May, The Unthanks are heading out with an 11-piece ensemble to preview Sorrows Away, set for release this autumn. To quote the song that the album title comes from, The Unthanks are promising to ‘drive sorrows away’ with a record and tour more uplifting than they are known for.

As if to manage our expectations of just how uplifting however, the first single starts in typically brooding and cinematic fashion, before eventually taking off with a chorus both immediate and lasting in its catchiness and beauty. The Bay Of Fundy was written 1975 by Gordon Bok, an American folklorist and singer-songwriter, who grew up in Camden, Maine. The Unthanks have reinvented it in typical magpie fashion, acquired originally through osmosis during the upbringing of Rachel and Becky Unthank.

Fundy Bay has the largest tides in the world. The song is about being aboard a boat, stuck on the tide waiting for days and weeks to be delivered to shore. The lyrics have a sense of isolation and loneliness, allowing for contemplation of the magnitude of nature compared to our tiny selves. 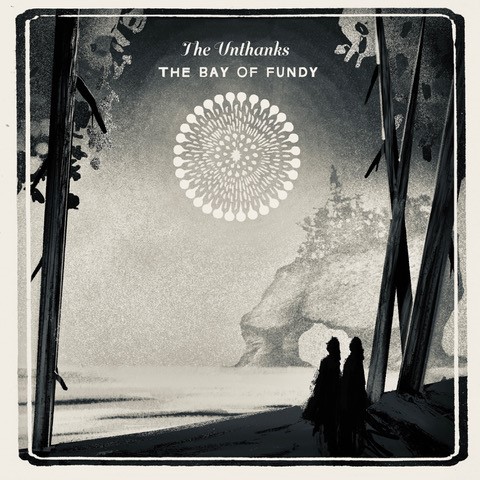 Sorrows Away will be their first, full non-project-based record since 2015 BBC Folk Album Of The Year, Mount The Air. Since then, The Unthanks have scaled up to self-penned projects with The Royal Liverpool Philharmonic Orchestra and Charles Hazelwood’s Army of Generals, and right down to their roots for their unaccompanied record, Diversions Vol 5. They’ve created song cycles from Emily Bronte’s poetry, created site specific theatre with Maxine Peake, paid an entire album and 8 track EP’s worth of devotion to Molly Drake, and created the light and the dark in soundtracks for 6 hours’ worth of Mackenzie Crook’s beautiful BBC adaptation of the Worzel Gummidge books.

Nevertheless, while The Unthanks have been as adventurous and prolific as ever since Mount The Air, after two years in lockdown and seven years since they recorded with their full ensemble, this is a long overdue and eagerly anticipated follow up and return to the main path of musical adventure, to drive Sorrows Away!

The Bay Of Fundy (single) is released Tuesday 12th April.

Sorrows Away (album) will be released in the Autumn. 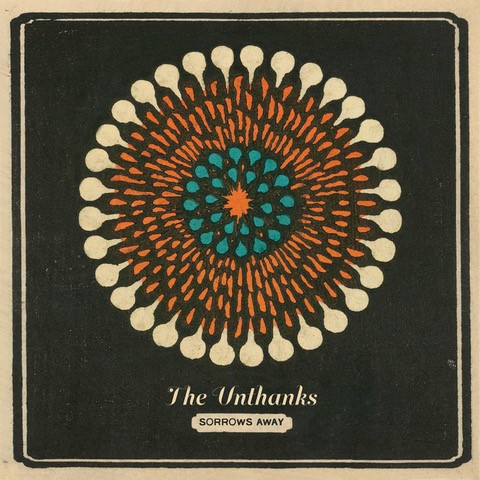 The Sorrows Away Tour: