The Time For Peace Is Now – Various Artists 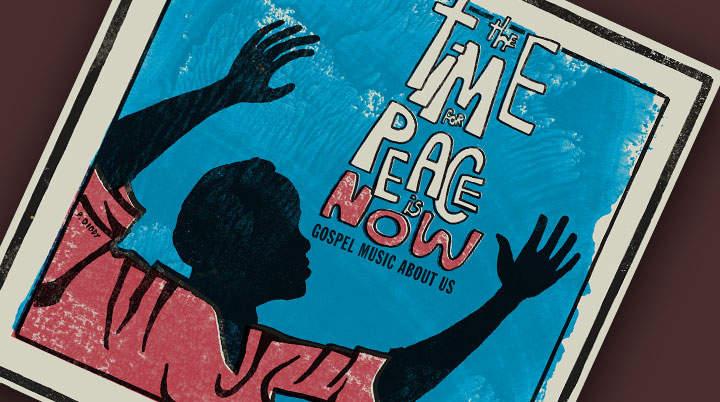 In 1998, the Luaka Bop label was started by David Byrne of Talking Heads fame in order to release a variety of music from around the world. Their path has taken them to far off lands and often a few releases are framed around a musical theme. ‘The Time For Peace Is Now’ is the second in their series of World Spirituality Classics and features some rare and wonderful gospel music.

In terms of popularity and recordings, gospel had its golden age roughly between the end of the second World War and the death of Martin Luther King in 1968. You can imagine that the former had a profound affect on people who sought some solace in church and its gospel music tradition. The music became something of a breeding ground for great vocal groups and singers who went on to have successful careers in mainstream music. But, that’s another story. 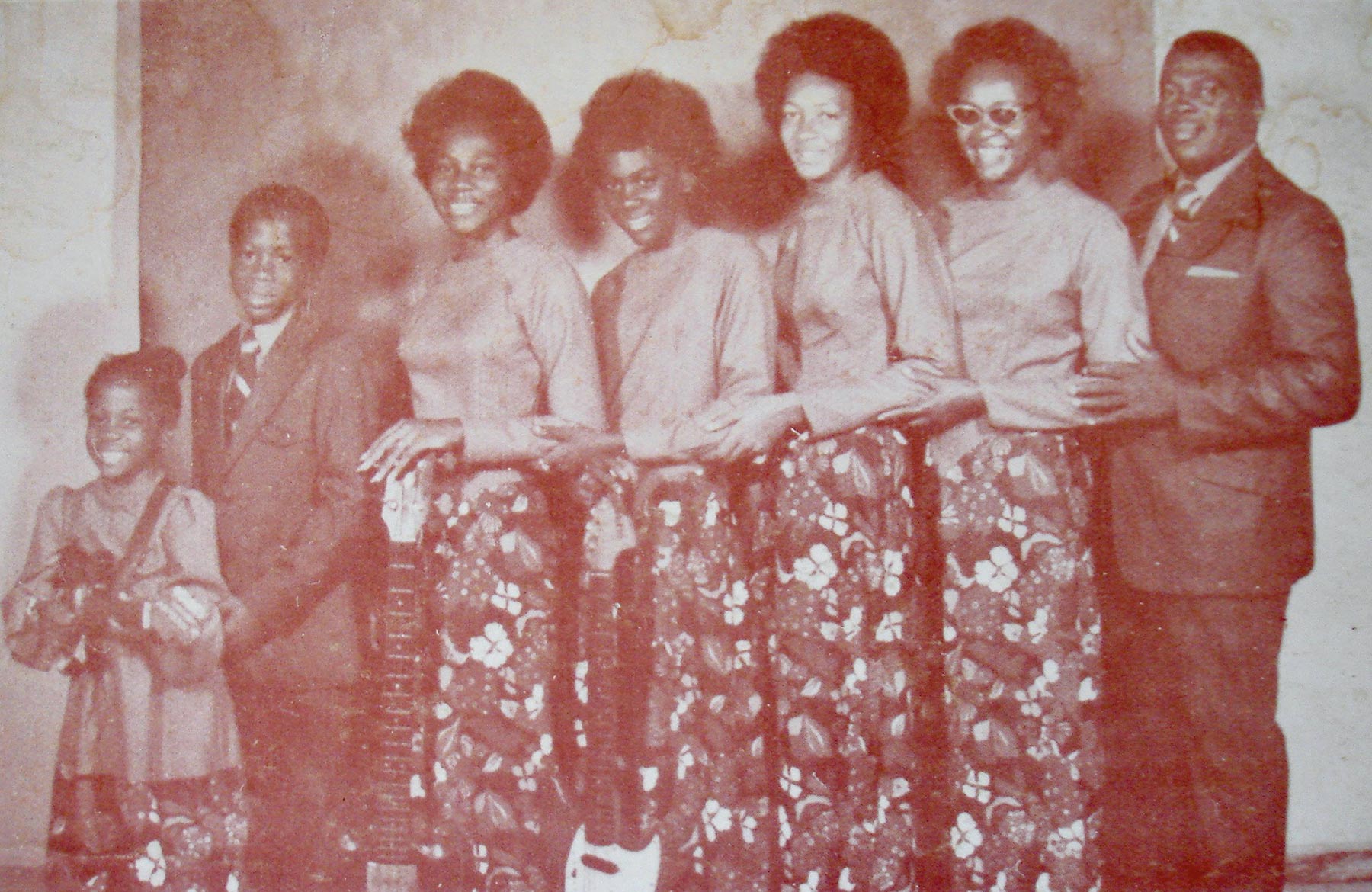 In this collection, Luaka Bop have pulled together fourteen gospel songs of that period from lesser known acts who appeared on the myriad of record labels that sprung up at the time. The opening track by The Little Shadows, ‘Time For Peace’, gives the collection its title for what is a passionate and inspirational set of songs that draws our attention to how we should live together.

Reverend Harvey Gates uses ‘Price of Love’ to tell the story of Jesus in one of the more overtly religious songs on the record. ‘Keep Your Faith To The Sky’ by Willie Scott and The Birmingham Spirituals provides a standout track and equally draws from religion. However, other tracks are a little more religiously circumspect as when James Bynum advises that ‘We Are In Need’ or The Triumphs sing ‘We Don’t Love Enough’. As you might expect for gospel music, the blues is never far away and the Staples Jr Singers with ‘We Got A Race To Run’ lay down their challenge to be more empathetic in a strong and bluesy manner. 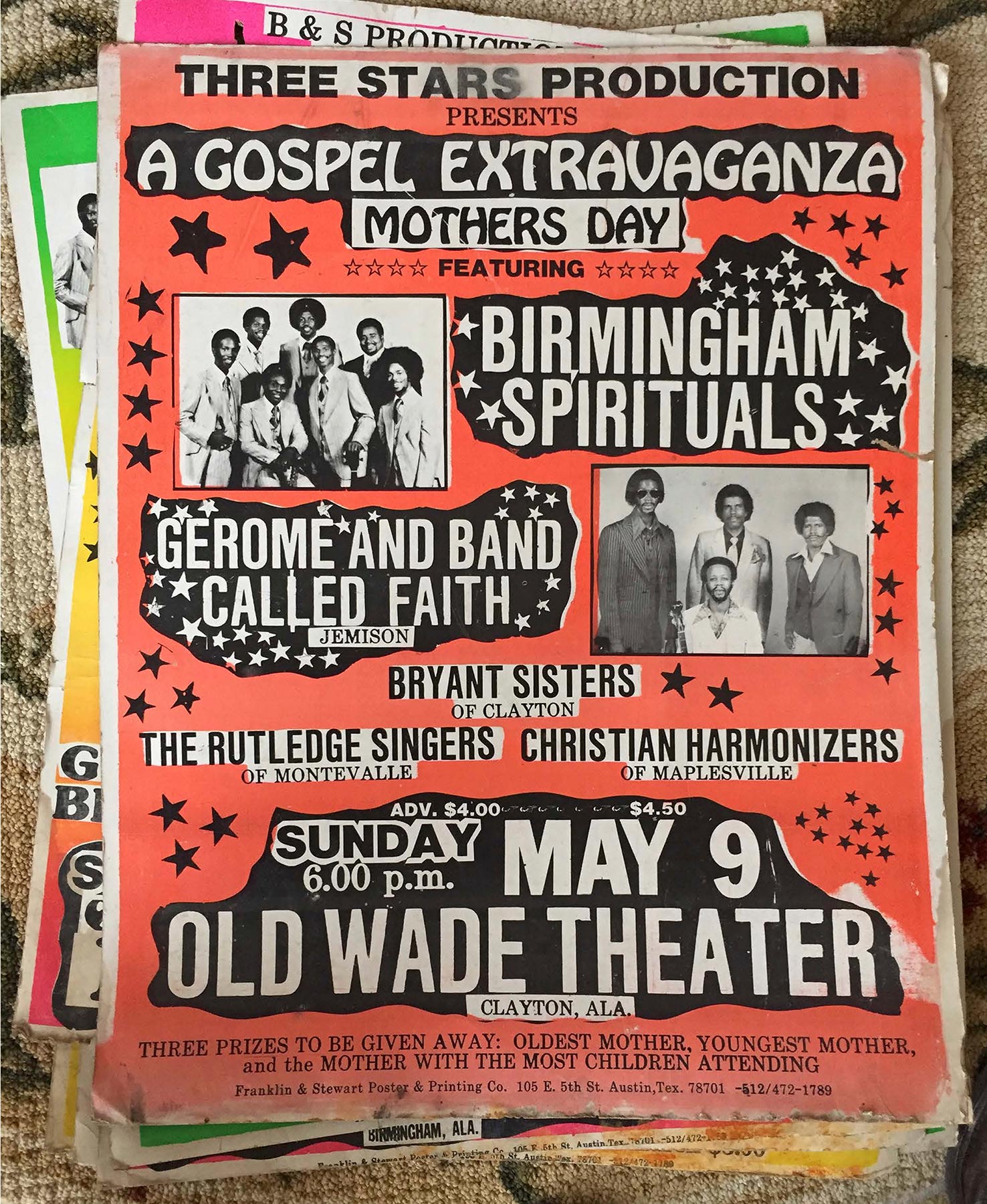 Much of the music sits on that edge between gospel and what was termed secular music with the latter often sang in clubs on the night before the Sunday church service. It’s top quality music throughout and the message in carried by the lyrics is all about strong morals and showing some care for others. It’s perfectly timed for today’s turbulent political times – after all, what’s so funny about peace, love and understanding?