The Sidmouth Folk Festival reclaims its roots for 65th anniversary 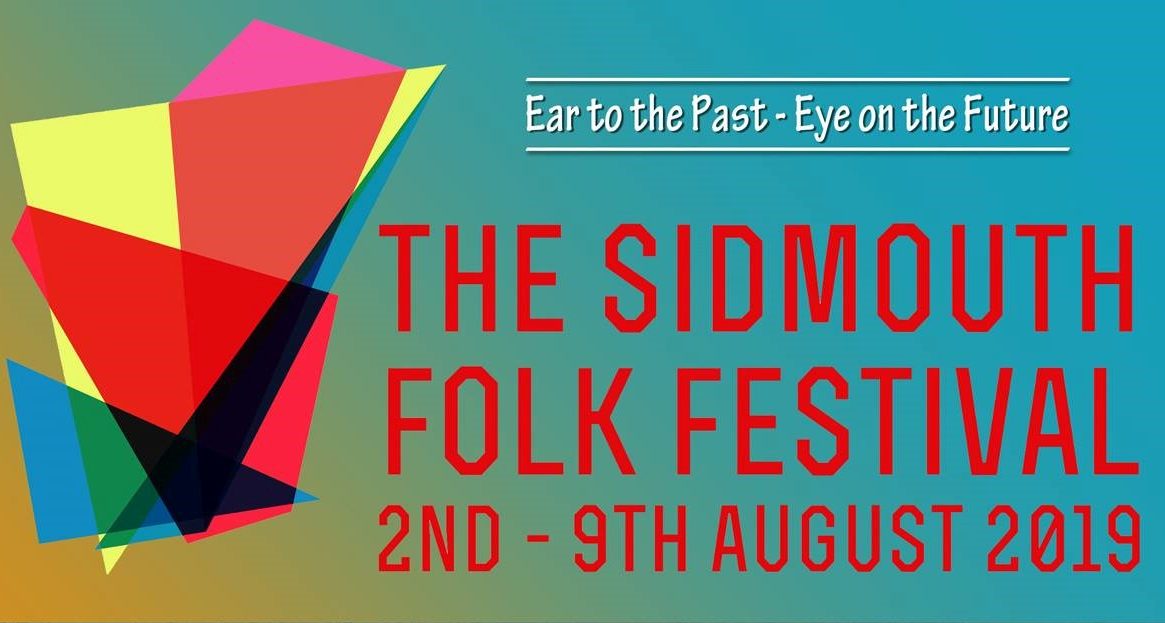 The red-cliffed East Devon coastal resort of Sidmouth is home to England’s most iconic folk festival. Proudly championing traditional music, dance and song every year since 1955, The Sidmouth Folk Festival is a living, breathing tradition in itself, recognised as a cultural highlight in the South West regional calendar and acknowledged as a national treasure by festival-goers from across the country and the wider world.

If you’re up for a party and fancy some dance floor action, The Bulverton is your natural habitat at Sidmouth: a buzzing hub of activity each night from 7pm through ‘til the early hours with nightly evening roots shows and dances. Confirmed artists so far include: Scotland’s mighty Peatbog Faeries; Dartmoor’s own Seth Lakeman; Anglo-French musical adventurers, Topette; Sam Kelly & The Lost Boys; a 10th anniversary Blackbeard’s Tea Party Bulverton take-over, and much more.

Some of the Manor Pavilion special shows through the week include: The Road to Peterloo with Pete Coe, Laura Smyth & Brian Peters; Debs Newbold’s King Lear Retold and Rowan Rheingans’ Dispatches On the Red Dress.

Sidmouth Ceilidhs are renowned for fun, energy and great danceable bands. Fill your dance card with a line-up of leading ceilidh bands and callers from around the country including: Whapweasel, Token Women, Banter, The Committee Band, Threepenny Bit, Out Of Hand, Kirkophany, The Gloworms, Tautas Roks and Blackbeard’s Tea Party. 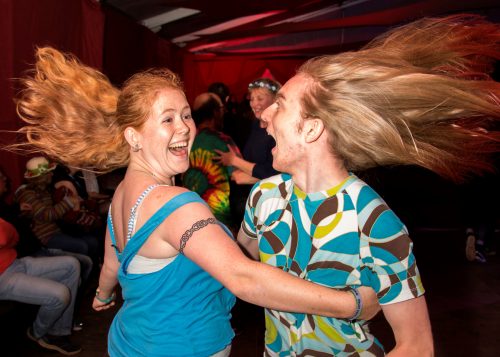 The big news for Folk Dance enthusiasts is the introduction of a splendid new venue. The historic Music Room at Sidholme Hotel boasts glass chandeliers, a magnificent painted dome and a frieze with musical motifs. The tried and tested formula in the Folk Dance programme – big mornings, interesting afternoons and fun evenings of folk dance – is back again for 2019.

With an ear to the past and an eye on the future, The Sidmouth Folk Festival really is the music-filled seaside holiday with something for everyone.