The Show Must Go On – Mànran’s 10th Anniversary Concert 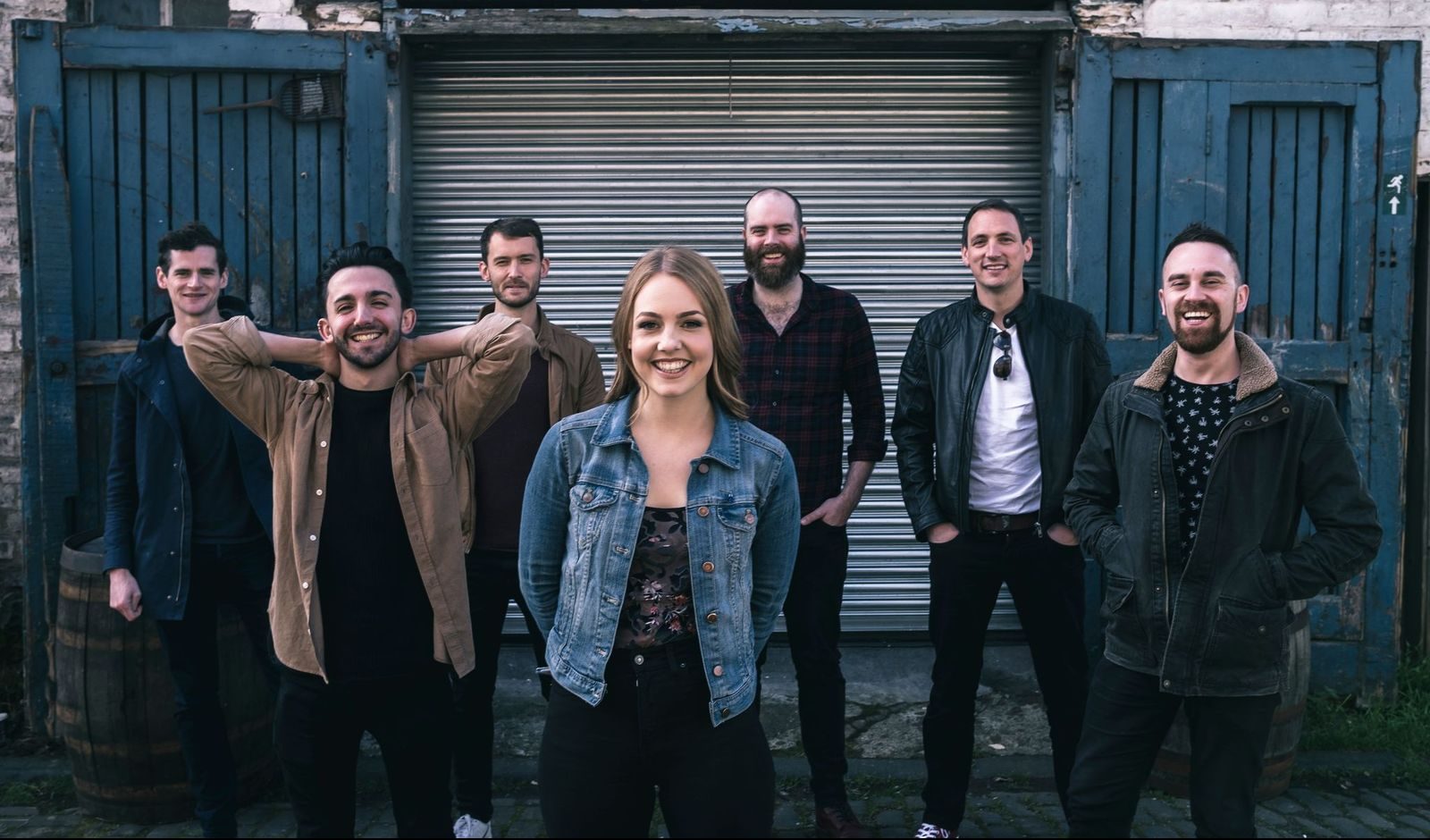 Scots trad-rock band Mànran will celebrate their 10th anniversary year with their most extravagant show to date. Streamed from Glasgow’s Barrowland Ballroom, the show will be aired live on Saturday 14th November 2020.

Their first performance in over 8 months, the band will celebrate their decade milestone with an exciting set list packed full of old favourites as well as some brand-new material. Returning to the venue where they did their last Scottish performance back in January, Mànran will take to the iconic Barrowlands stage to bring you one of their most ambitious and spectacular shows in their ten-year history.

Tickets for the live stream are available to buy here. There will be no fixed cost per view, with fans invited to ‘donate what they can afford’ as the band understand that financially things are difficult for everyone right now.

The multi award-winning supergroup were set to celebrate their 10th anniversary this year with gigs across 13 international countries, as well as a full schedule of concerts here at home, including  their very own celebratory two-day festival Mànran: 10 by the Ben,  that was due to take place in Fort William across Easter weekend.

Despite all of their plans being cancelled for 2020, Mànran have decided to still mark their decade year with a party. They’ve embarked on an ambitious live stream concert and invited everyone along from the comfort of their own homes. The band will take to the Barrowlands stage for their birthday celebrations with some of the best lighting and sound equipment available to ensure that the audio and visual offering to viewers is of the highest quality.

Mànran accordionist and founding member, Gary Innes said: “Fans across the world have been getting in touch with us since the beginning of the pandemic asking us to put on some kind of live event as they were missing seeing us perform. For us, this was really heart-warming and reminded us why we do this job and why we will continue to in the future. We wanted to make sure our first live stream was truly the best it could possibly be so we booked the most iconic stage in Glasgow and we’re working with people who are top of their game in sound and lighting to ensure that what we bring our audiences on Saturday 14th November is the most ambitious and exciting show to date. We hope you can join us for the celebrations from the comfort of your own armchair!”

Having welcomed two new members to the band in late 2019 in the shape of award-winning singer Kim Carnie and Oracadian guitarist Aidan Moodie, the seven-piece were looking forward to a milestone year of celebrations as they showcased the new line-up. However, it wasn’t to be and instead the band have focused on preparing for this exciting live online concert as well as writing, composing and arranging tracks for their new album, set for release early 2021.

Mànran formed in 2010 and it didn’t take them long to release a multi-award-winning debut album. They remain the only group in the 21st century to break the UK top 40 with a song in the Gaelic language – their debut single Latha Math reached number 29. The subsequent years brought with them continued success with the band establishing their characteristic sound and distinctive approach to musical arrangement.

Here’s a peak from their last Scottish show at the Barrowlands in January to whet your appetite….