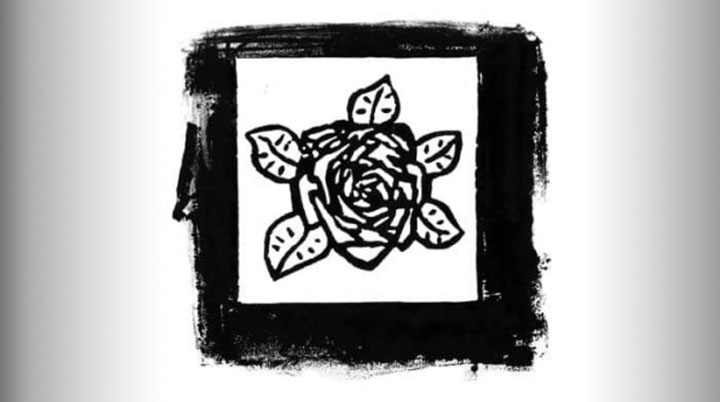 “I wanted to make a traditional album, so that’s what I did.” So says Sam Barrett and just as his name indicates, he was serious about it. Naming his record after a book of folk songs gifted to him by his sympathetic wife, this is is serious trad and when it isn’t trad, it’s serious trad style. Raised in the lively Yorkshire folk scene, he’s always had a leaning for the rootsier side of alternative music playing alongside Karine Polwart and The Felice Brothers amongst many. Bob Harris is a fan too, so he’s got American influences in his make up as well.

Adept on guitar and banjo, his vocal is elastic enough to tackle a wide variety of folk songs which all have a different take on the focus of love in its many guises. Recorded in pretty stark circumstances around the pandemic the sessions came with a lot of thought and that’s reflected in the packaging which has copious notes and an endearingly home-made booklet of lyrics and reasoning. Nor is there anything predictable about his choices either, his selections are often lesser known variants of more familiar songs.

I liked ‘Bushes & Briars,’ ‘The Recruited Collier,’ and the spooked rendering of ‘Three Ravens,’ in particular and though he’s written two originals you’d be hard pushed to distinguish them from the source material so skilled is he. Based on this I’d like to hear him produce a folk rock record, I’m guessing it’d be a bit of a departure and right now the Electric Muse could do with that.