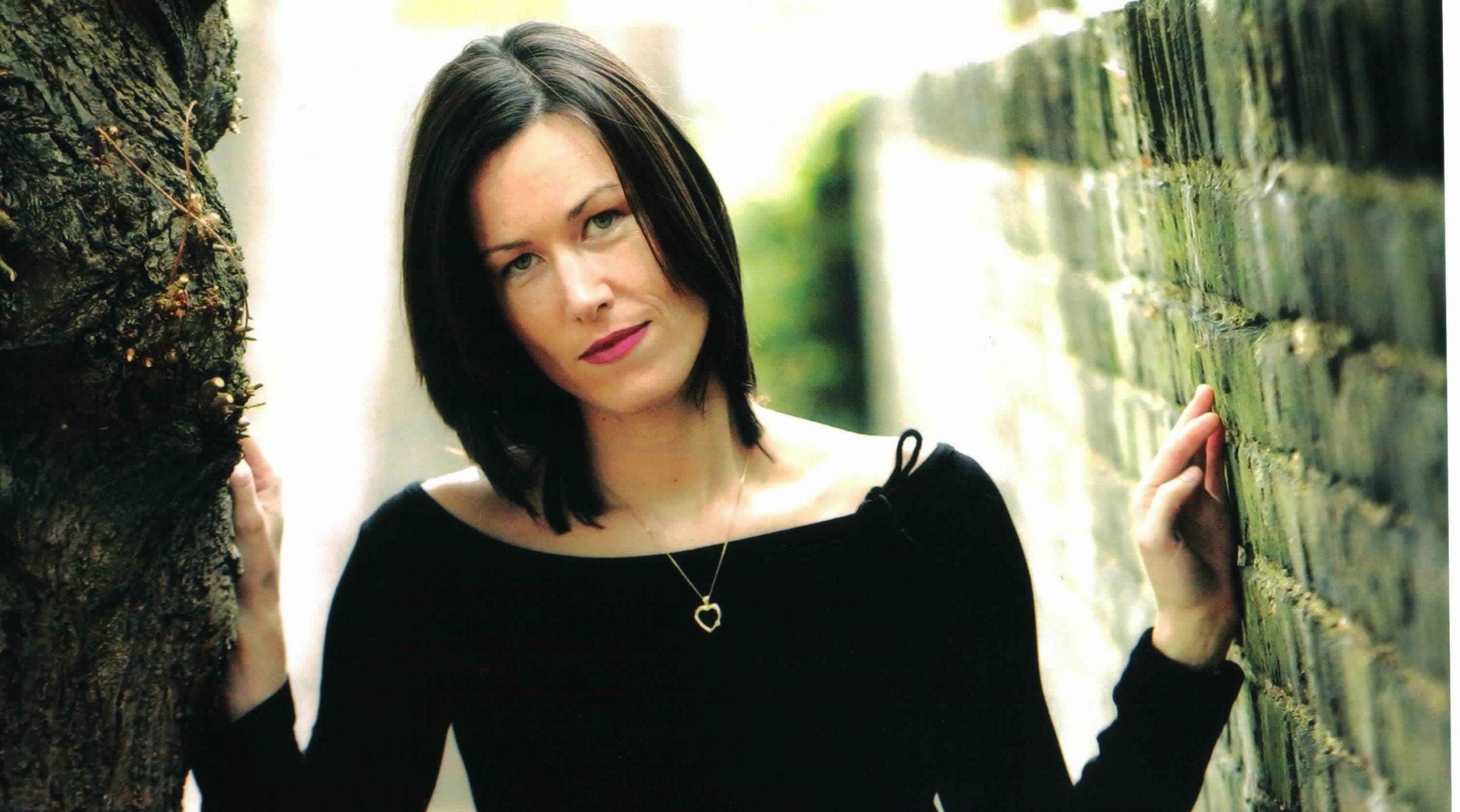 BLIND PASSION is the journey of an artist who loves to sing and share her positive passion for music. ‘Sunny Days’, ‘Fly Me To The Stars’ and ‘Things Have Changed’ on BLIND PASSION exude a whole lot of jazz soul. But Katriona does not stop here. BLIND PASSION also features songs penned or performed by international stars who have all followed their creative passions and achieved musical success despite the impediments of blindness or visual impairment.

As Katriona says,
“I am very proud to present my new album Blind Passion, my fifth album to date. For this exciting project I wanted to celebrate the songs of blind artists such as Stevie Wonder, José Feliciano, Diane Schuur and Ray Charles, some of the world’s finest musicians who have provided inspiration to millions. I have been predominantly blind all my life and felt it was time to honour these trailblazers. I loved working on the arrangements of their songs, adding my own take to them and also contributing my own original songs to the album.”

You can hear the joy Katriona found in new arrangements of hit songs such as her innovative Latin versions of ‘Master Blaster’ and ‘My Cherie Amour’ from US icon Stevie Wonder. Katriona was greatly inspired by Ray Charles’ 1994 cover of Leon Russell’s ‘A Song For You’, for which Ray was awarded a Grammy™ Award for Best Male R&B Vocal Performance.  Katriona also pays tribute to blind singer Diane Schuur with her version of ‘It don’t mean a thing’.

Katriona Taylor’s musical career is truly inspirational. In spite of being diagnosed at the age of 7 with Stargardt’s disease – an incurable & degenerative eye condition which destroys the macular – she managed to navigate mainstream education to achieve academic excellence, studied law and practiced as a London city solicitor. Yet with career success something was missing and that something was music! Katriona made a radical career change away from law to discover a talent for singing and songwriting. She gained a Masters in acting & singing at London’s Royal Central School of Speech & Drama, before being propelled onto the UK jazz scene – and the rest is history.

“Her sultry voice is something a little special” The Telegraph

Katriona thoroughly enjoyed the challenge of reimagining truly great songs for BLIND PASSION. Top English pianist, composer and TV presenter Jools Holland OBE kindly contributed ‘As You See Me Now’ for BLIND PASSION. This song was written by Jools and recorded with the famous Puerto Rican blind singer/guitarist José Feliciano, which was the title track for their 2017 album. On hearing Katriona’s arrangement of it Jools said : “So lovely to hear, thank you Katriona. Beautifully sung – I Katriona also lays bear some of her more reflective songs on BLIND PASSION with the outstanding vocal and lyrical love song ‘Makes Me Wanna Stay’, one of the finest songs penned by Katriona on the album, complimented by ‘In The Name Of Love’ and ‘In This Place’ which show her more poignant side.

Here is the official video for MAKES ME WANNA STAY:

Katriona Taylor’s determination to overcome obstacles and turn the negative into positive is inspirational, qualities she perhaps learned from her father, who is former world tennis champion Roger Taylor. As Katriona says, “Losing one sense heightens others and this allows me to draw from my inner vision and trust my intuition when I am song writing. I have developed the ability to really hear and listen in my music.  I savour the emotion of the lyrics and interpret them in my voice, making my songs shine.”

And shine Katriona Taylor has as a well-respected and established artist on the UK jazz scene and internationally. Katriona has opened for legendary multi-Grammy award-winner, George Benson on his European tour and The James Taylor Quartet amongst others. Katriona has also performed for royalty and at various celebrity events and regularly performs at top jazz venues and festivals around the UK. Katriona’s journey of courage and purpose doesn’t stop there. In her CD liner notes she tells us:

“It’s been 12 long years since my last recording and in that time I have experienced some of the greatest joys that life can bless you with – two beautiful children – and also some of the darkest moments in my life in the form of breast cancer, twice.”

Katriona is a truly inspired jazz singer who is also an ambassador for the UK charity Stargardt’s Connected, helping to raise awareness of this rare sight loss condition. BLIND PASSION is to be released through DivaDoll Records on 8 October 2021 in time for World Sight Day 2021 which falls this year on 14 October.