The Rakes of Adair, New Guitar EP from Ben Walker in aid of Macmillan Cancer Support 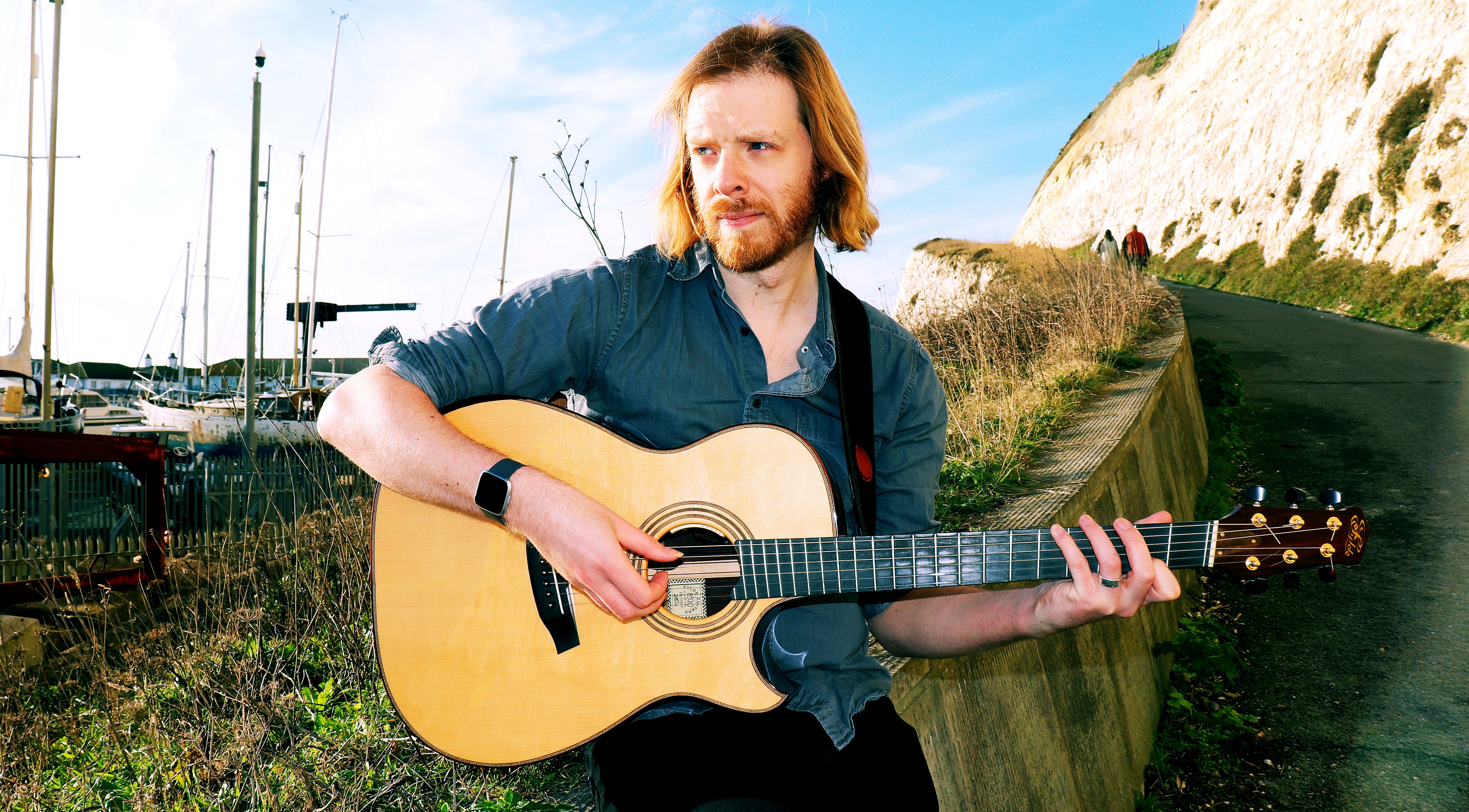 Touring might have been curtailed but Ben Walker’s new instrumental EP The Rakes of Adair takes the listener on a charming trip from England to Ireland and back again with five tunes first set down in the 1700’s or earlier.

Reviewers of Ben’s 2019 debut solo album Echo remarked on ‘hauntology reminiscent of Gavin Bryars’ (The Guardian), calling it ‘a profound statement connecting past and present’ (fRoots). With this new record Ben picks up an earlier thread.

His 2018 EP The Fox on the Downs explored eighteenth century English tunes following his Lost Tunes EFDSS residency with Leveret’s Rob Harbron at Cecil Sharp House. The second EP in what looks set to become a series exploring this particular era, The Rakes of Adair whisks us back three hundred years through deceptively simple, exquisite finger style guitar, pure pleasure
to hear.

The second EP in what looks set to become a series exploring this particular era, The Rakes of Adair whisks us back three hundred years through deceptively simple, exquisite finger-style guitar, pure pleasure to hear.

Ben says: ‘ I’m still fascinated by what was happening in the eighteenth century and how people started to value these old tunes and write them down for us to find. I spend a lot of time with English music but I often play a couple of Irish tunes at gigs just because they’re so much fun to play – not being on the road I’ve finally had time to record a few! Some of them made their way across the sea and back again. When you play in Ireland you feel the music very close to the surface, every pub feels on the cusp of a session; there’s usually a story behind the tune, too. Hopefully we can all enjoy live music together again soon.  All proceeds from this record will go to Macmillan Cancer Support. A very dear friend of mine lost her life to cancer last year so this is something I wanted to do to remember her.”

A BBC Folk Award winner with more than fifty albums under his belt as a producer and player, Ben Walker’s signature style has been sought out from punk to Proms, from Rough Trade to the Royal Shakespeare Company. Hailed as one of ‘the best acoustic guitarists in the world right now’ by Total Guitar magazine, Ben’s passion remains putting old jewels in new settings.

Now recognised as ‘a great guitarist, composer and producer’ (Mark Radcliffe, Radio 2 Folk Show) for ‘stunning’ (The Guardian) music that is ‘second to none’ (Verity Sharp, Radio 3 The Late Junction), Ben has built a reputation among folk audiences and musicians alike for fusing tradition and innovation and The Rakes of Adair will be released on Folkroom Records as a limited edition CD on November 6th 2020.  Pre-order link here https://folkroomrecords.bandcamp.com/album/the-rakes-of-adair-ep