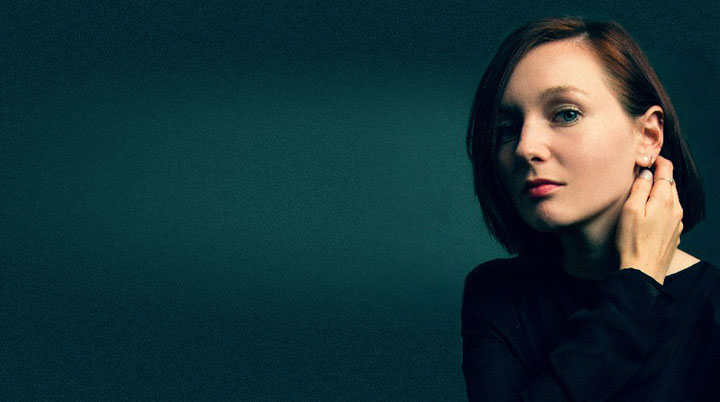 The perfect match of a sympathetic, visionary producer and eager, artist on the rise. The pairing of Maz O’Connor with Jim Moray has created an atmospheric collection of originals – sorry no traditional here though her writing is shot through with folkist references and supporting structures. Quite remarkable too the way O’Connor has sculptured singular creations which give her an instant identity in contemporary composition. It’d almost be a backward step to revert to straight folk singing after something like the title track or A Quiet Word. Rather a step into more of her own creations would appear the best option, she hasn’t the strongest voice but she knows how to get the best out of a lyric be that describing tumbling between relationships or as some of the strongest tracks here, observations on those perhaps wronged by history, who’d their own tale to tell if we just listen, Jane Grey inspired by a painting is particularly heartfelt.

Nor should you underestimate the input of Jim Moray, who as the man behind the controls gets to add atmospheric settings and stabs of his trademark electric guitar and keyboards, his harmony vocals, always right on, grace many of the tracks, even copping a co-write on Crook Of His Arm. Along with what is obviously a bunch of melodic chums, filling out with bass, brass and pedal steel – no, as far as I’m aware the Chris Hillman on pedal steel, isn’t the Byrd as some wags have suggested in print.

Whilst The Longing Kind isn’t a concept album as you might expect it, the interwinding threads reveal an album which deals with the lives of young women and how they come to relate to their place in a world which constantly changes in what it expects of and gives to them. Perhaps it’s no shock the label she records for is called Restless Head. Standouts? Go on twist my arm and I’ll opt for Greenwood Side, Billy Waters and the previously mentioned A Quiet Word where she unknowingly suggests the high days of a previous folk revival some forty years ago.

Charmingly seductive, Maz O’Connor channels the ancient and the modern in synchronicity.