The Longest Johns Prove Nautical Folk Is Here To Stay 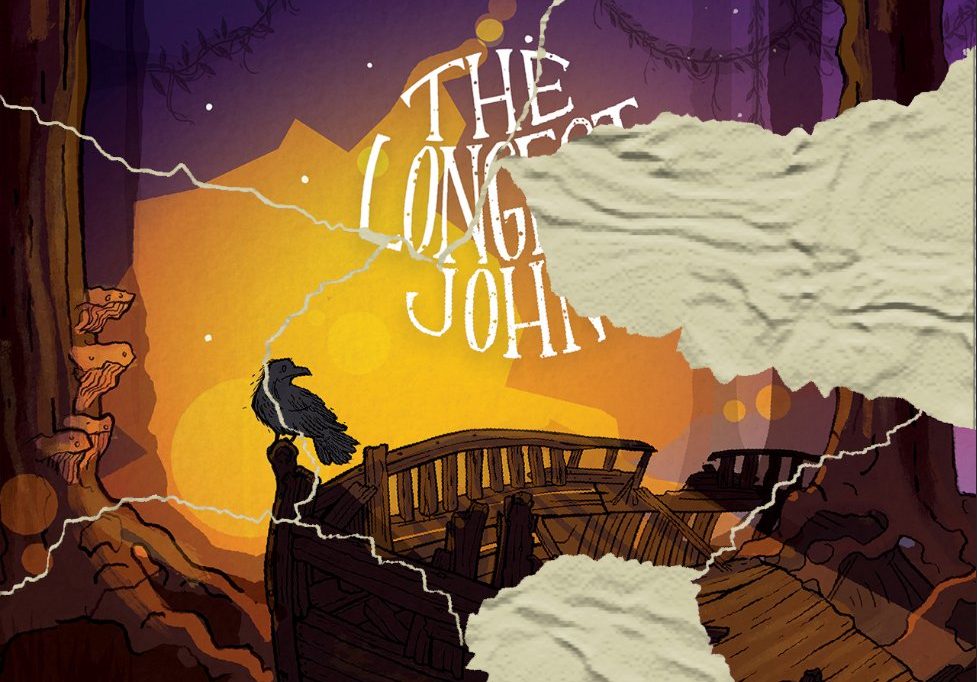 The Longest Johns, the trailblazing band at the forefront of the recent transatlantic resurgence of sea shanties – being the instigators of the TikTok phenomenon and chart hit, Wellerman – today announce the highly anticipated release of their fourth album, and first with Decca Records: Smoke & Oakum, out on 21st January, 2022.

Featuring the legendary folk songs that fuel the band’s passion for the genre, alongside thrilling original offerings, Smoke & Oakum is a treasure chest, each song a jewel collected along the way. Representing and paying homage to protest singers and folk luminaries through the years, The Longest Johns shine new light through old windows with songs that hold a torch up to the truth.

Decca Records Co-Managing Directors Laura Monks & Tom Lewis comment: “From the very moment we met The Longest Johns they have brought pure joy and happiness to the label with their music, and all-round creativity. To see how they are growing and engaging their global fan base on YouTube and Twitch in particular is impressive and very forward facing. This is (sea) folk for the future!”

Describing the energy behind their irresistible sound, the band explain, “The experience of singing these songs in a group is very similar to people dancing at a club. Whether or not you’ve heard the song before, you innately know what to do and feel part of something bigger than yourself. It’s as if something is missing, until you join in.” – The Longest Johns

Moving fluently from powerful a capella arrangements to traditional accompanying instrumentation (banjo, whistle, harmonium), encompassing rousing numbers that make it impossible not to sing along.

The band’s compelling treatment of Hard Times Come Again No More, previously recorded by heavy weights such as Mavis Staples, Dolly Parton and Bob Dylan, make the American Parlour song as poignant now as when it was first published 167 years ago, as it asks the more fortunate to consider the plight of those with less. Also central to the new record is the heartfelt Workers’ Song which identifies the struggle of working people in the past, present and, sadly, the future.

Over the past decade the four friends from Bristol have gone from singing sea shanties and folk songs in pubs to raising the roof to a jam-packed tent of adoring fans at Latitude 2021, appearing on the prestigious BBC Sounds Stage, and garnering 250 million combined streams. The Longest Johns will bring an incredible year to a close with a sell-out UK tour in December, taking their electrifying live show across the country and beyond, as they tour the US in March 2022, due to unprecedented demand.

The world-renowned musicians’ innovative approach to communicating with the public, and ever-increasing popularity, reaches far beyond the stage. They have shaken up the music world by utilising their entrepreneurial skills, sharing these traditional songs in a completely new way – via gaming and social media platforms – and cementing their position as protest singers of the 21st century. The world is, quite literally, their oyster.

Smoke and Oakum is out January 21st on Decca Records.

*Pre-order ‘Smoke + Oakum’ in any format on this store before 23:59 GMT on Sunday 7th November 2021 for exclusive pre-sale access to The Longest Johns’ 2022 UK tour! (Terms and Conditions Apply)