The Game: new cold war spy drama from the BBC 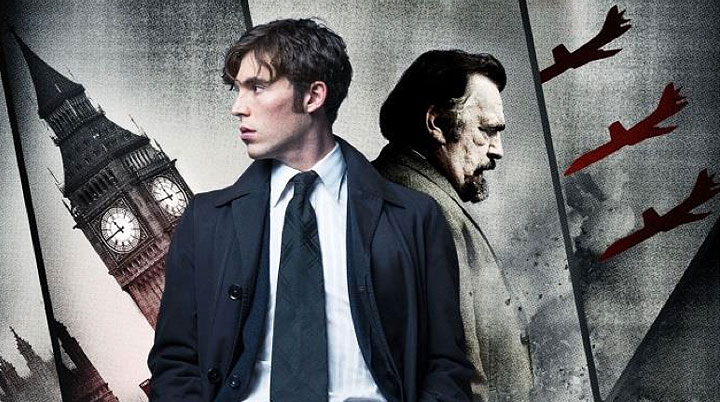 The Game is a new drama from the BBC starring Tom Hughes and Brian Cox set in London 1972. When a defecting KGB officer reveals the existence of a devastating Soviet plot by the name of ‘Operation Glass’, the charismatic head of MI5 must assemble a secret committee to help protect Britain. As the Soviets awaken sleeper agents to carry out the plot, the new team are faced with an unidentified, invisible threat.

Series creator Toby Whithouse says ‘The Soviets are reactivating sleeper agents across the UK, giving each a specific task. Every episode the team receive a new name on the list, a new traitor to investigate, a new mission into the unknown. At first the tasks seem unconnected, but as the team soon discover, each is part of a jigsaw that when completed could change the course of the Cold War.’

‘As the series progresses, the complex web winds tighter around the team. They must stay one step ahead of the Soviets to have any hope of uncovering the truth of Operation Glass, but their every move is fraught with danger, and one false move could change the world forever’