The David Gemmell Awards for Fantasy – voting is open 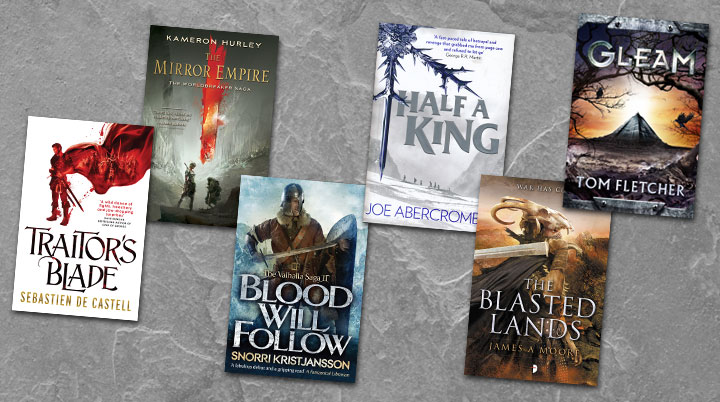 2015 is the seventh year for these awards that celebrate the epic and heroic fantasy genre, which tends to get marginalised by the majority of SF&F prizes. The awards are named in honour of the late British fantasy author; ‘Gemmell supported and encouraged new authors and artists as well as being part of the pantheon of great fantasy writers worldwide. In that spirit, and to honour the man himself, The David Gemmell Awards for Fantasy offer three prizes annually.’

The three categories are

The winners are decided by public voting on the www.gemmellawards.com website.

Despite the huge popularity of fantasy fiction in print and film it is a fact that most awards prioritise the SF genre. Maybe it is perceived as something as a poor relation, despite the fact that The Lord of the Rings and the Hobbit trilogy movies have been amongst the most successful film franchises ever, and Game of Thrones is the most lucrative TV series that HBO has ever produced – and they have had many hits on their hands over the years.

The Gemmell Awards are redressing that balance, so have a look at the nominations, maybe find something to read and cast a vote…