The Changing Room – A River Runs Between 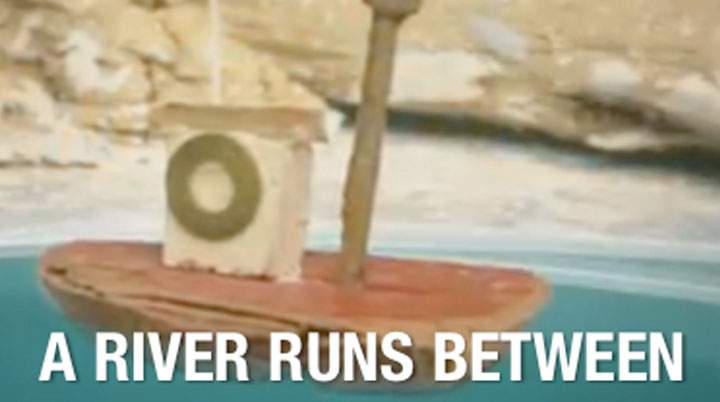 Already lauded Sam Kelly and Tanya Brittain pool their talents to focus on Cornwall in an arts project with legs, The Changing Room are already knee deep in sessions for an album. Here’s the taster. A not inconsiderable amount of Brit roots experience has been organised to steer the project, engineer Jon Kelly, ( Paul McCartney, Deacon Blue, Paul Heaton,) and producer Boo Hewerdine. The writing is all down to Cornish activist Brittain whose ability to capture a place and tradition within her creations is in no doubt.

A River Runs Between could easily be a centuries old folk song steeped in images of separation and yearning love, followed by the tricksy Deep Beneath The Sea and the question, is it or isn’t it about a mermaid? Rounding out the three tracks is the modern shanty Row Boys Row Kelly’s proven vocal charting the year of fishermen the redoubtable Ploperro Fishermen’s Choir adding requisite heave ho and sea faring vim.

Seems to me the aim to create resonant, contemporary music which at the same time reflects history and particular tradition is achieved in one fell swoop. Tasty.