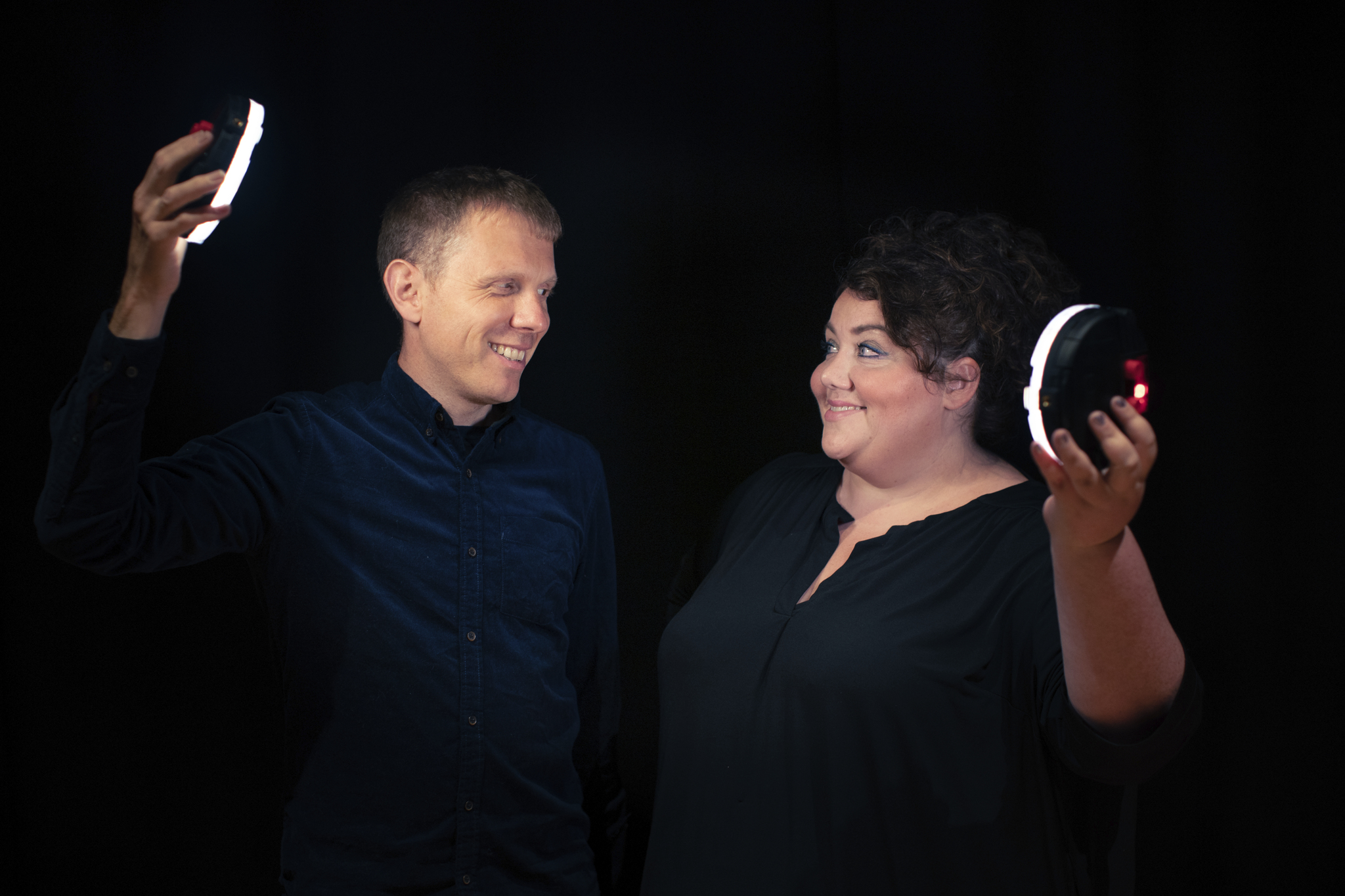 Acclaimed guitar whiz, Stuart McCallum and Irish singer/flautist Ríoghnach Connolly, together know as The Breath are to perform a one of performance with fellow indie folk band The Deep Blue, at the Iconic live music venue Band on the Wall as part of the  Manchester Folk Festival.

Band on the Wall has been a cornerstone of Manchester’s thriving music and cultural landscape for two centuries. Their mission is to promote equality and diversity through music and to bring leading artists from around the world to the stage – both at their award-winning Manchester venue and nationally, through touring programmes and trailblazing creative music projects.  The unusual name harks back to the building’s days as The George and Dragon pub in the early 20th Century, when the  regulars would affectionately refer to the ‘Band on the Wall’ as the place where house musicians quite literally played on a stage halfway up the back wall to make room in the busy pub. 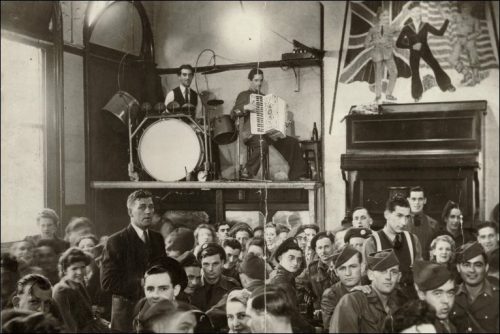 Being Manchester based, the singer-songwriter duo Stuart McCallum (ex-Cinematic Orchestra) and singer/flautist Ríoghnach Connolly (BBC Folk Award winner for ‘Folk Singer Of The Year’) are well placed to perform at the former pub (known as the George and Dragon) where the the landlord of the time Ernie Tyson placed a stage high on the far wall of the pub on which the musicians played. With their contemporary alt-folk stirring and deeply personal storytelling, with a smattering of mischievous humour, alongside Stuart’s understated brilliance and perfectly measured guitar, they have become widely acclaimed for their powerful live shows, they perform stripped bare in an acoustic setting allowing the emotional depth of their performances to shine through.

To celebrate the opening season of Band of the Wall, The Breath are joined by special guests Niamh, Georgia & Katie from fellow Manchester indie-folk band, The Deep Blue for this one-off exclusive show on Sunday 6th March.  Known for their exquisite three-part harmonies, the all-girl band to weave their ethereal voices  to add effortless depth to Breath songs, old and new.

The duo and their guests will perform a career-spanning set of songs from their two Real World Records releases, Carry Your Kin and Let the Cards Fall –  a bewitching collection of heartfelt songs as likely to touch on childhood summers and first love as cultural dislocation, post-colonial injustices and grief.

For more information on The Deep Blue visit:https://www.thedeepblueband