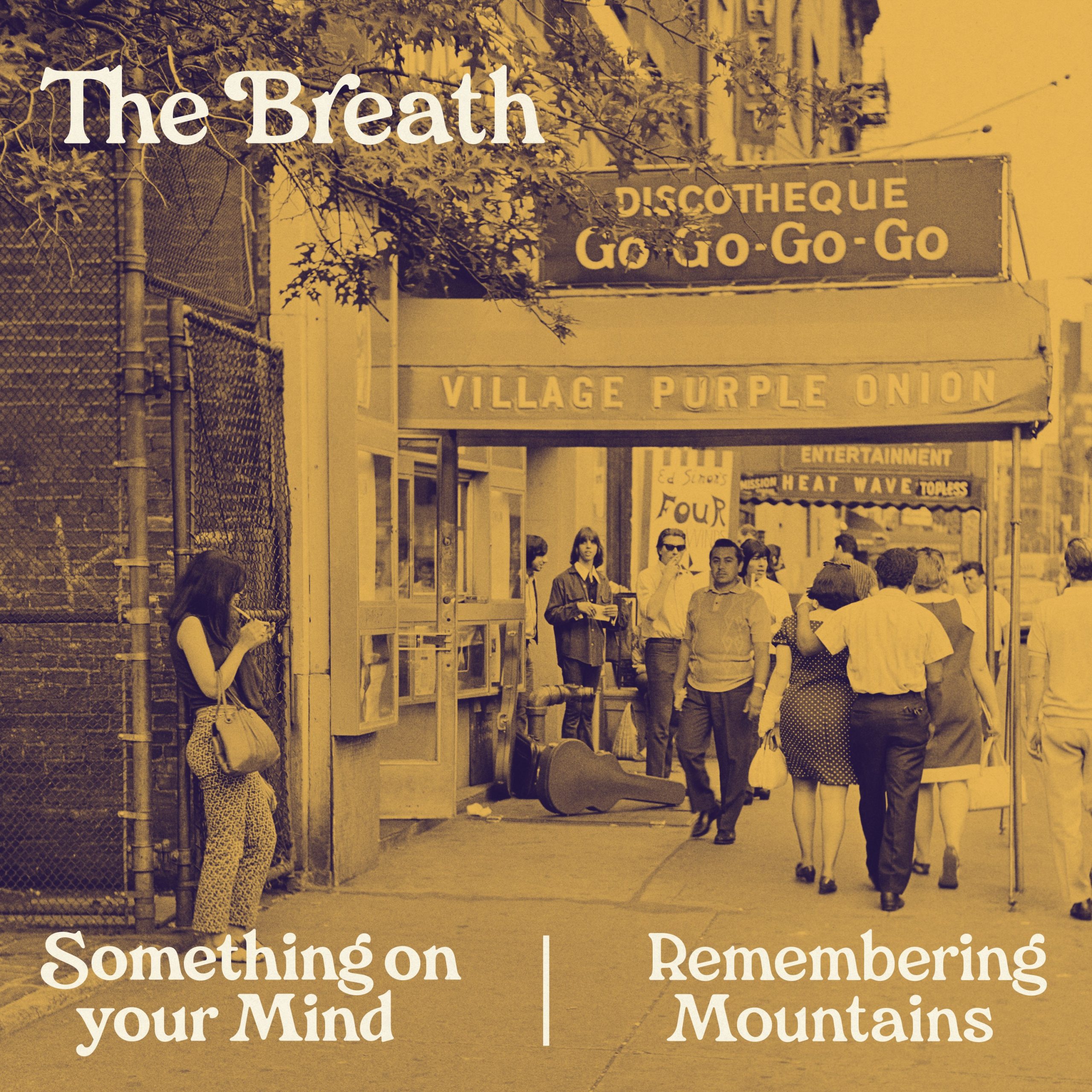 The story of 60’s American cult folk singer Karen Dalton is riddled with salacious rumour and myth; a reclusive, difficult artist who never sang her own words, died a junkie, homeless and virtually unknown.  The tragedy here is that in her time, her exquisitely masterful, achingly pained voice went largely unnoticed.  It would take almost 30 years and the reminisces of an adoring Bob Dylan to bring her to our attention. Yet Karen’s intense, unvarnished voice was immortalised on two studio recordings, the final of which, In My Own Time, was released in 1971. This month we celebrate its 50-year anniversary.

To mark the occasion, leading alt-folk duo, The Breath – guitarist Stuart McCallum and vocalist Ríoghnach Connolly – release two stirring tracks in remembrance of one of America’s greatest voices and a lost folk icon.

Something On Your Mind, sung by Dalton on ‘In My Own Time’, is the first of two tracks. In 2019 Ríoghnach suffered her own her personal trauma and grief. Tasked with recording ‘a cover’, Ríoghnach  and Stuart turned to this song first. “Karen’s voice is unearthly, it’s almost jarring and you can hear a harrowing pain in her vocal texture, the absolute sorrow is even in her phrasing” says Ríoghnach, “The lyrics ‘You can’t make it without ever even trying’ is such a potent line for me – this song is about survival” she adds “for me, being able to channel that in the song was a gift in catharsis.”

As to be expected from The Breath, the song is raw and powerful.  Ríoghnach’s bleeding lament soars to epic proportions over Stuart’s soft, understated groove.

In 2012 came the surprise publication of Dalton’s own personal songs and poems, written in secret.  Remembering Mountains is one of those treasures, words as written by Karen, set to music by The Breath. A posthumous collaboration, of sorts.  The gentle, longing track evokes memories of dusty orange sunsets across stark mountain gorges with Ríoghnach’s voice tender, lonely as she imagines Dalton gazing from her window, yearning to be back in a better place, in a different time.

The Guardian once said that “Dalton’s great gift was to sing lines other people had written as if she’d hacked them from her own soul with a chisel”.  Ríoghnach Connolly is renowned for her extraordinary impassioned voice, here she climbs into Dalton’s soul and with empathy, compassion and from the heart, channels her solitude, sorrow and suffering.

“Karen Dalton is a singer I will always go back to.  She’s a woman everyone should know”