The Bell That Never Rang – Lau 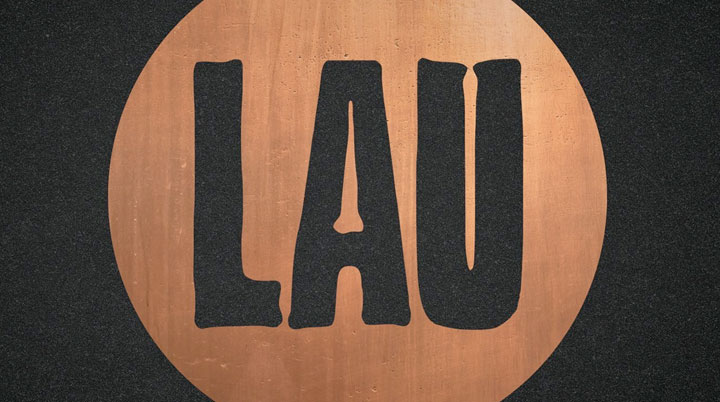 Is there any point in really trying to predict Lau’s creative path? Answer no, not in the least, which relieves the listener of one burden and increases the enjoyment of The Bell That Never Rang all the more. Perspective is a different thing entirely, there was no way a bunch of scruffy but very talented herberts playing a jam session on old dance tunes in an Edinburgh kitchen ten years ago could ever have dreamed they’d become the folksy equivalent of King Crimson.

Their world is anchored in the predictability of Celtic stylings but then it’s set course for the outer limits, in their past lurk side projects and solo stabs which cavalier and experimental define their subtle changeling moods. Enlisting Joan Wasser as producer – otherwise known As Policewoman – is intriguing as she too dabbles in the unexpected, though she has at least focused Lau on producing a record that’s got a majority of songs. So freed from the shackle of the production desk, Messers Drever, Green and O’Rourke make a fine fist of the music, I’ve a fondness for the opening First  Homecoming full of the untried, investigational spirit and a low brow but appropriate vocal Kris Drever who’s pennd all the lyrics himself, though the closer Ghosts which first appeared when they worked with remixer Adem if I recall, is equally as compelling a tug at the heart and a melody which leaves you wanting more is the way to close an album.

Centre stage though is the complex and twisting title track over 15 minutes long it first saw light of day as a commission from Celtic Connections and something to do with the Commonwealth Games, er… not that it’s obvious. Lau muck in with the Elysian Quartet on a challenging and sumptuous piece where trad and classical melt into a broad palette and ends up being a very serious affair. It’s instrumental all the way through and whilst at quarter of an hour there aren’t time for movements as such the individual parts to the piece flow and ebb naturally. Overall it’s  cascading work that lets you know you’re in the presence of real musicians.

Is it their finest hour? Now there’s a question worth debating. Though with Lau it’s more a matter of how high you want to raise the bar.