The Ballad of Johnny Longstaff Tour -The Young’uns 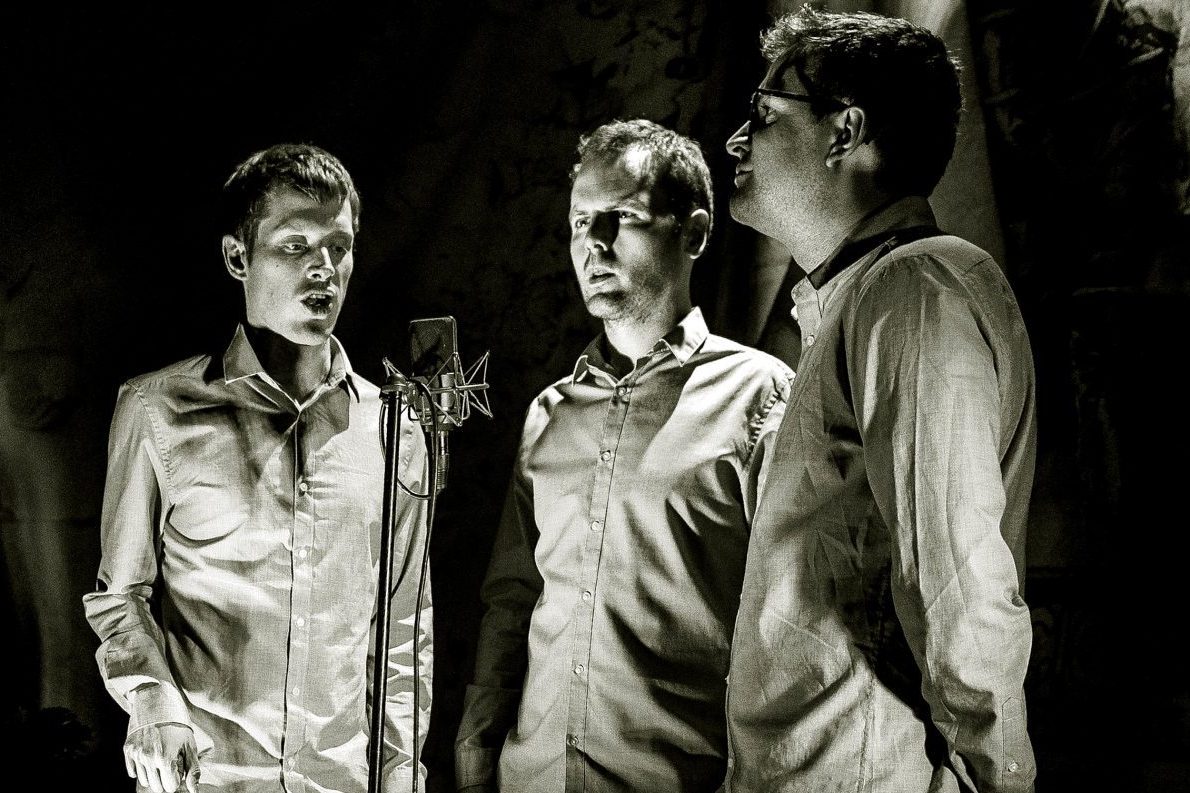 The Teesside trio Sean Cooney, Michael Hughes and David Eagle, have always had the human touch. In the space of little more than a decade – and just five years after giving up their day jobs – they have become one of UK folk music’s hottest properties and best-loved acts.

Three times BBC Radio 2 Folk Award winners The Young’uns present a new and unique piece of modern folk theatre with tickets going on sale on Friday 18th October 2018, at 9am (Except London which will go on sale on the 24th) 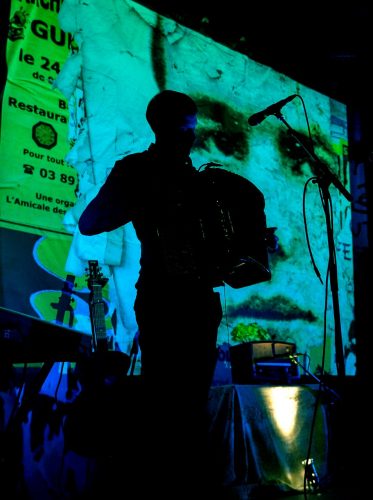 This year Strangers was crowned ‘Best Album’ at the BBC Radio 2 Folk Awards and they have gone on to produce and present a new and unique piece of modern folk theatre The Ballad Of Johnny Longstaff.  It tells the story of one man’s adventure from begging on the streets in the north of England – to fighting against fascism in the Spanish Civil War, taking in The Hunger Marches and The Cable Street Riots.

It’s a timely, touching and often hilarious musical adventure following in the footsteps of one working class hero who witnessed some of the momentous events of the 1930s.

With their trademark harmony, honesty and humour the Teesside trio bring together 16 specially composed songs, spoken word, striking imagery and the real recorded voice of Johnny himself to tell a remarkable human story oozing with modern relevance.

Watch their promo clip to get an understanding of the inspiration behind the story ….

“The harmonies are glorious, the wit is waspish. The songs are powerful, the banter is relentless and the audience is happy. What’s not to like ?

There is a dedicated link on their website,  which is worth a peek:

http://theyounguns.co.uk/johnnylongstaff   designed as a newspaper,  so you can read articles, watch the video and  also visit the beautifully designed Johnny’s journey app:

http://theyounguns.co.uk/johnnylongstaff/app   which allows users to follow Johnny on his brave and inspirational journey from The Great Depression onwards.

So … better set your alarms for Friday morning folks !?!

“A heartfelt secular hymnary for these troubled times and a rallying call for humanity.”
★★★★ The Scotsman

“This collection surely marks Sean Cooney’s arrival as one of the very best songwriters of
the modern day”  Colin Irwin, fRoots