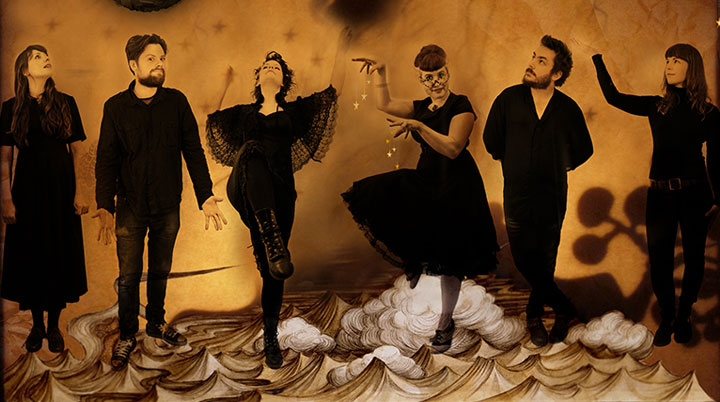 These are the winners of the Spiral awards 2015, celebrating the music featured on this site from January to December 2014. This has been our biggest ever year for the awards, with just over 34,000 votes cast it has been amazing to see the interest it has stirred. So here are the winners, you can view who was nominated here.