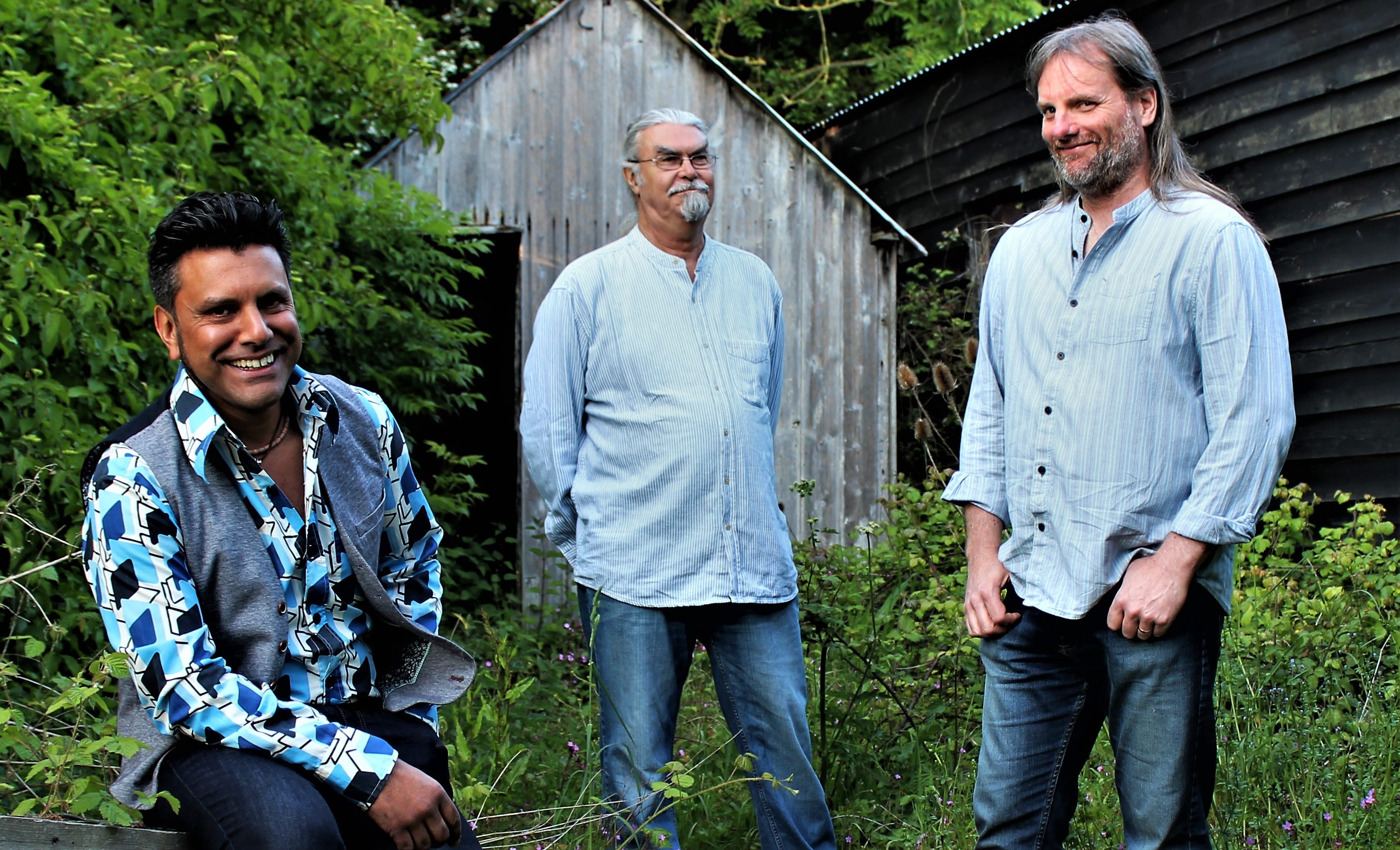 “We have a lot to be thankful for when considering Ralph Vaughan Williams’ editing of the English Hymnal and his spreading of all those wonderful tunes throughout the land.

The same applies to the ground-breaking work produced by Steeleye Span, Fairport Convention, Shirley and Dolly Collins and Bellowhead, each and every one them, like Vaughan Williams, pushing at the boundaries of acceptability. They were keeping in touch with the root whilst developing a divergent and creative branch for themselves, as it were.

That’s where I see Gigspanner belonging”

May 2019 marks the tenth anniversary of the release of the intriguingly named Lipreading the Poet, the debut album by Peter Knight’s Gigspanner, which had the added distinction of being listed as one of the best 10 Global albums of 2009 by The Wire Magazine, a clear indication that the trio’s creative ambitions extended beyond presenting traditional music solely within familiar frameworks.

Although Peter Knight made his name courtesy of his 43 year association with Steeleye Span, it is his through work with Gigspanner, and more recently with John Spiers, that his unique style is being more widely discovered and appreciated. Described recently by one reviewer as a ‘revelation’, it encompasses classical influences from his training at The Royal Academy of Music, the traditional fiddle style he learned and developed from time spent in London pubs with Irish musicians during the 1960’s (which led to him being discovered by Martin Carthy), and his extensive use of improvisation, his signature trademark, which was developed significantly by working with the legendary Trevor Watts and Moire Music.

Journalist Simon Jones writes “Equally at home in diverse worlds/scenarios, Peter is a skilled practitioner who conjures and crafts aural images as well as contrasting soundscapes. His years of experience crossing boundaries and genres means his music falls beyond categorisation and narrow thinking. There is nothing predictable about this musician whose music is as mercurial as quicksilver, thoroughly absorbing, distinctive, enduring and above all fascinating”

Fellow musicians Roger Flack (guitar) and Percussionist Sacha Trochet are intelligent and imaginative musicians in their own right, demonstrating admirably the crossover between instrumental virtuosity and musicality.

(John Spiers joins them for their celebratory ‘home’ gig at The Izzard Theatre, Bexhill-on Sea, on the 11th of May.)

They are preparing to go on tour dates as follows:

Links and Information at http://www.gigspanner.com/live.html