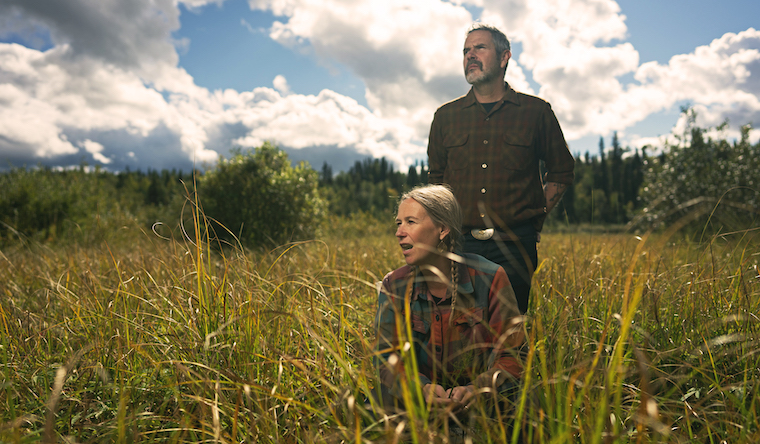 The duo, Pharis and Jason Romero, are multiple winners of Canada’s Juno and Folk Music Awards. Their last album, ‘Bet On Love’, was described by American Songwriter as “masterful”. A word that captures their work well and could easily be applied to the newly released seventh album as a duo, ‘Tell ’Em You Were Gold’.

The title is taken from the lyrics of the song that opens the record, ‘Souvenir’. A standout track with delicious harmonising, the acoustic guitar from Pharis underpinning Jason’s banjo is typical of their own compositions. Having said that, there’s little here that can be described as ‘typical’ of this album. Take, for example, the fact that the sixteen tracks are shaped around the use of seven differently designed banjos plus a gourd banjo guitar, all crafted by Jason and lovingly described in the detailed sleeve notes.

For those of you who have been affected by the many banjo jokes around, be reassured that the musical variety on this record blows out of the window any misapprehensions that you may have developed. The musical styles adopted vary across old time to country and folk in what might be simply summarised as roots music. There are self-penned tracks where Jason is focussed on the melody and Pharis on lyrics, alongside their arrangements of other traditional material in a roughly equal mix of songs and instrumentals. Sometimes, the arrangements are stripped back to Pharis and Jason. At other times, they add musician friends on fiddle, pedal steel, bass and mandolin. As an example, there’s ‘Sour Queen’ with Pharis taking lead vocal and Trent Freeman’s fiddle driving along a bluesy flavoured song. It contrasts with ‘Pale Morning’ which follows, an instrumental penned by Jason and simply arranged around the duo. A hatful of variety, indeed, and all produced from home by the duo. 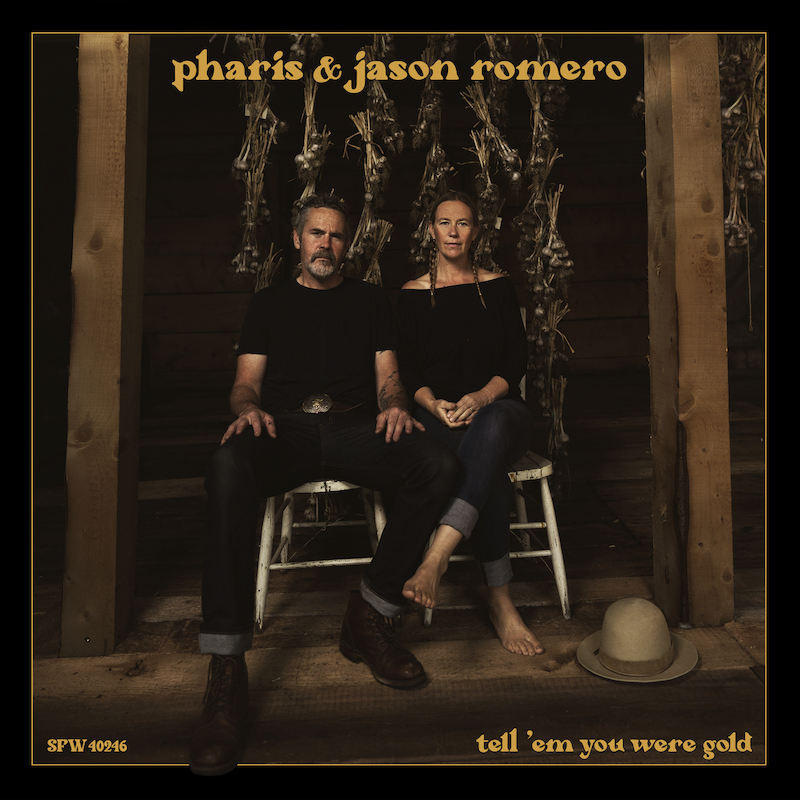 Home is in a small town called Horsefly in the Canadian province of British Columbia where the duo has renovated a property to raise their family whilst making banjos and music. Quite clearly, hand crafting and building is in their blood and, without doubt, the joyful feeling doled out in bucket loads by ‘Tell ’Em You Were Gold’ will help build their musical career.