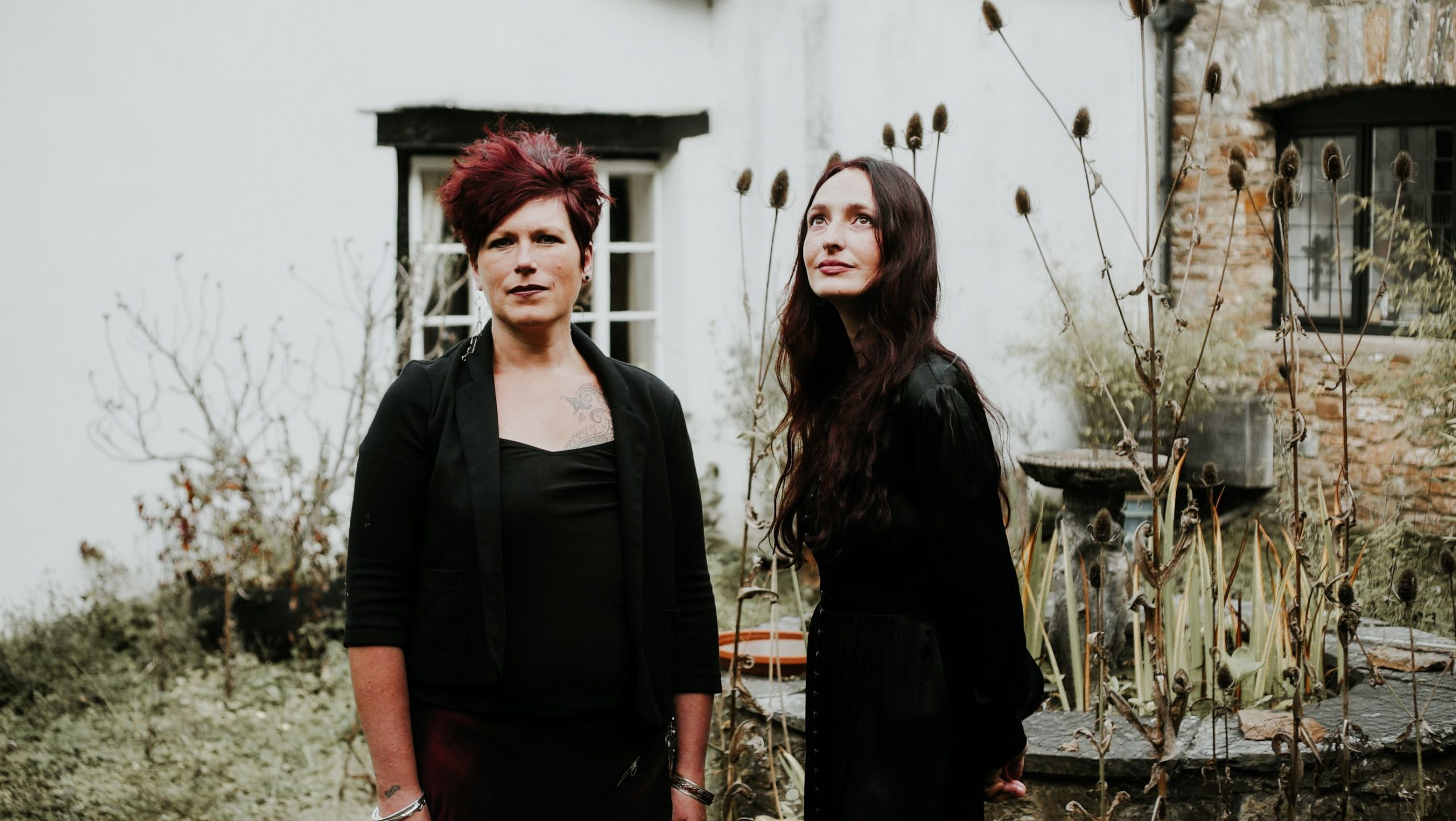 In this exciting new collaboration from two of British folk’s finest voices, Miranda Sykes (Show of Hands) and Hannah Martin (Edgelarks, Gigspanner Big Band) join forces to present a set of songs that take them back to their shared roots.

Having played together on numerous occasions, including in Steve Knightley’s Wake the Union Band, and at the Royal Albert Hall, they knew that they shared an instinctive ear for harmony and skilled instrumental improvisation.  A sociable Devon winter evening led to an exchange of songs, which proved to be so much fun that they soon arranged another musical get together.

Miranda and Hannah have spent many years playing on the British folk scene, but neither has ever dedicated an entire set to traditional song. Centred around their deep knowledge of roots music, and a love of harmony singing, they bring together old songs with new ideas; ancient tales with bass, fiddle, and banjo; and two mesmerising storytellers joining voices to create a spine-tingling testimonial to our shared musical heritage.

Tour Dates and Venues are at the end of this trailer: