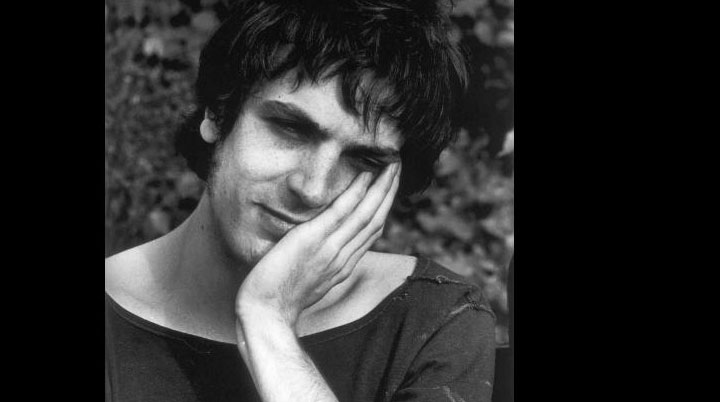 The founding member of Pink Floyd will be remembered at a celebratory concert in Cambridge on day of public art unveiling. Cambridge Live has confirmed a major concert at the Cambridge Corn Exchange to celebrate the life and work of former Pink Floyd member Syd Barrett on the day that a lasting public memorial to him is unveiled.

Cambridge Live has now also revealed that it will also be marking the occasion with the staging of a celebratory concert the same evening, with a guest list that is expected to include Syd’s family, friends and former associates and with audience members expected to come from all corners of the world.

Entitled Syd Barrett – A Celebration, the concert will feature Swedish band Men on the Border, who reinterpret the music of Syd Barrett and Pink Floyd, backed by the Sandviken Symphony Orchestra, also from Sweden. It will feature symphonic interpretations of Barrett classics from his solo albums The Madcap Laughs and Barrett including the likes of Octopus and Terrapin with the repertoire flanked by an interpretation of Floyd’s High Hopes.

The concert will also include lighting from Peter Wynne Willson who worked with Pink Floyd between 1966 and 1968 when he created light shows for their performances at UFO and the Roundhouse and went on to design the lighting for the band’s UK, European and American gigs and tours as well as having since worked with Roger Waters, Radiohead and U2.

Neil Jones, Operations Director for Cambridge Live said “It’s fantastic that we can pay tribute on such a large scale to the city’s most famous musical son. Having played his last ever live concerts at the venue it is fitting that his life and work is celebrated in the same venue as those last concerts and particularly in his anniversary year.”

Rosemary Breen, Syd Barrett’s sister said “Syd loved Cambridge, it always meant home to him. He would have been very surprised and delighted to be recognised in such a unique way. His family would like to thank everyone involved with this memorial.”

Tickets for Syd Barrett – A Celebration are £27.50 (including booking fee) and are available from www.cornex.co.uk