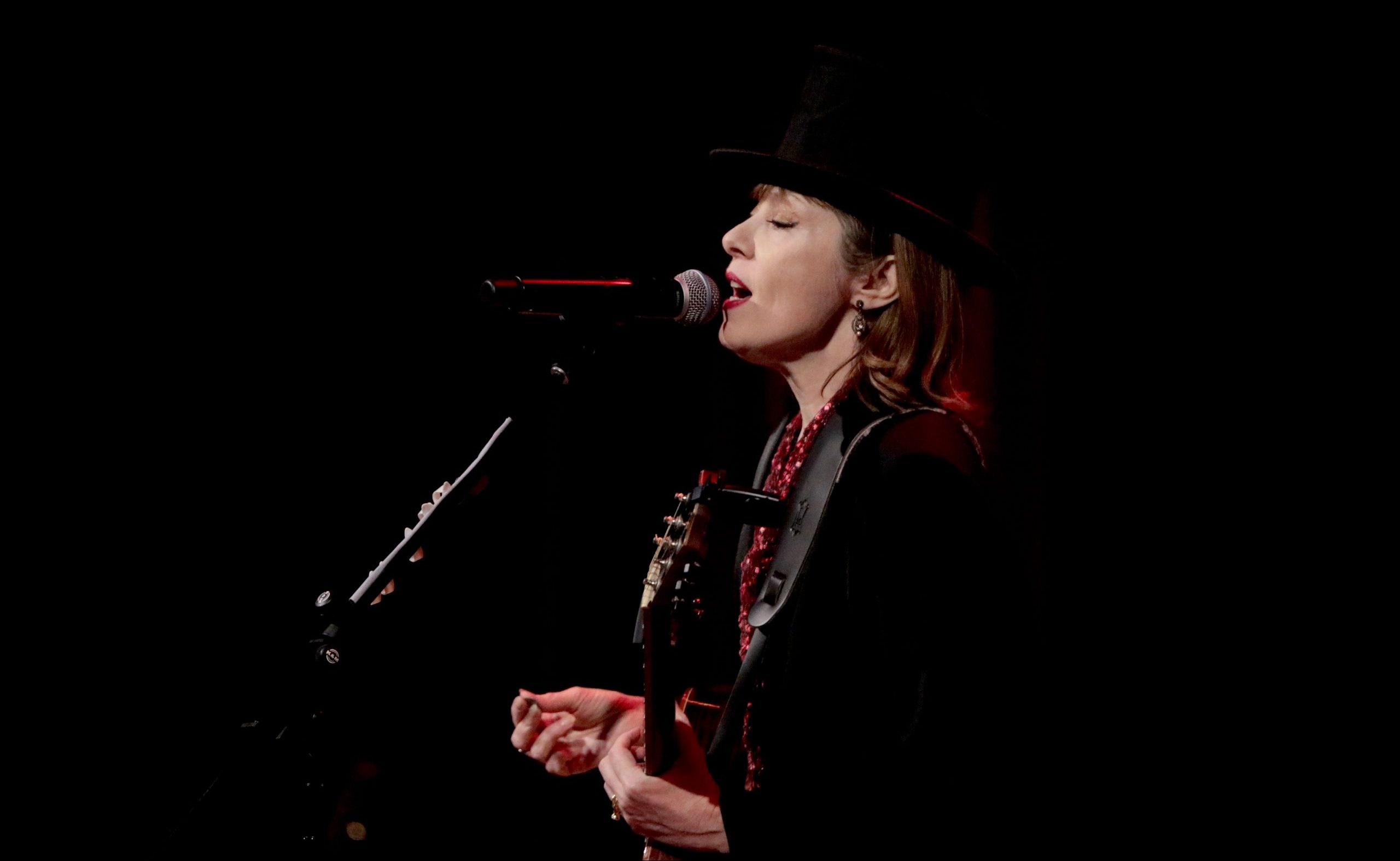 Renowned for her erudite and entertaining shows, ahead of her early 2023 tour Vega will be headlining  (Acoustic Stage), Cambridge Folk Festival and Underneath The Stars Festival (after already performing at Glastonbury) this summer.

Widely regarded as one of the foremost songwriters of her generation, Vega emerged as a leading figure of the folk-music revival of the early 1980s. Since the release of her self-titled, critically acclaimed 1985 debut album, she has written and recorded numerous songs that have become part of the contemporary music vernacular, including “Luka,” “Marlene on the Wall” and “Tom’s Diner,” an a cappella piece that was remixed by U.K. electronic dance duo DNA and became a major club hit. Her albums, including her self-titled debut, the follow up, Solitude Standing and 99.9F have sold millions of copies worldwide.

Her most recent album An Evening of New York Songs and Stories (Amanuensis/Cooking Vinyl) was released in 2020 to widespread acclaim. Recorded live at the Café Carlyle in New York City, the collection features Vega’s most New York-centric repertoire in a celebration of her long personal and musical relationship with the city. 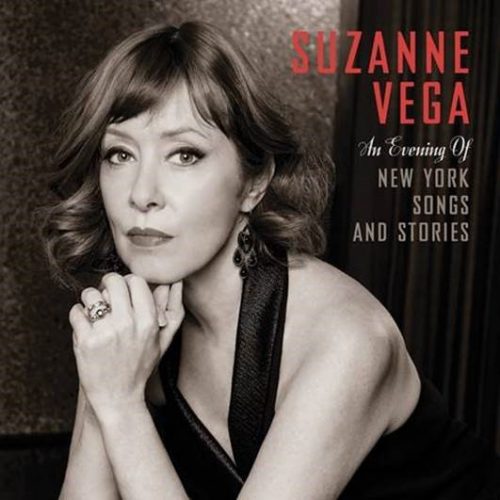 For all other information please visit https://www.suzannevega.com