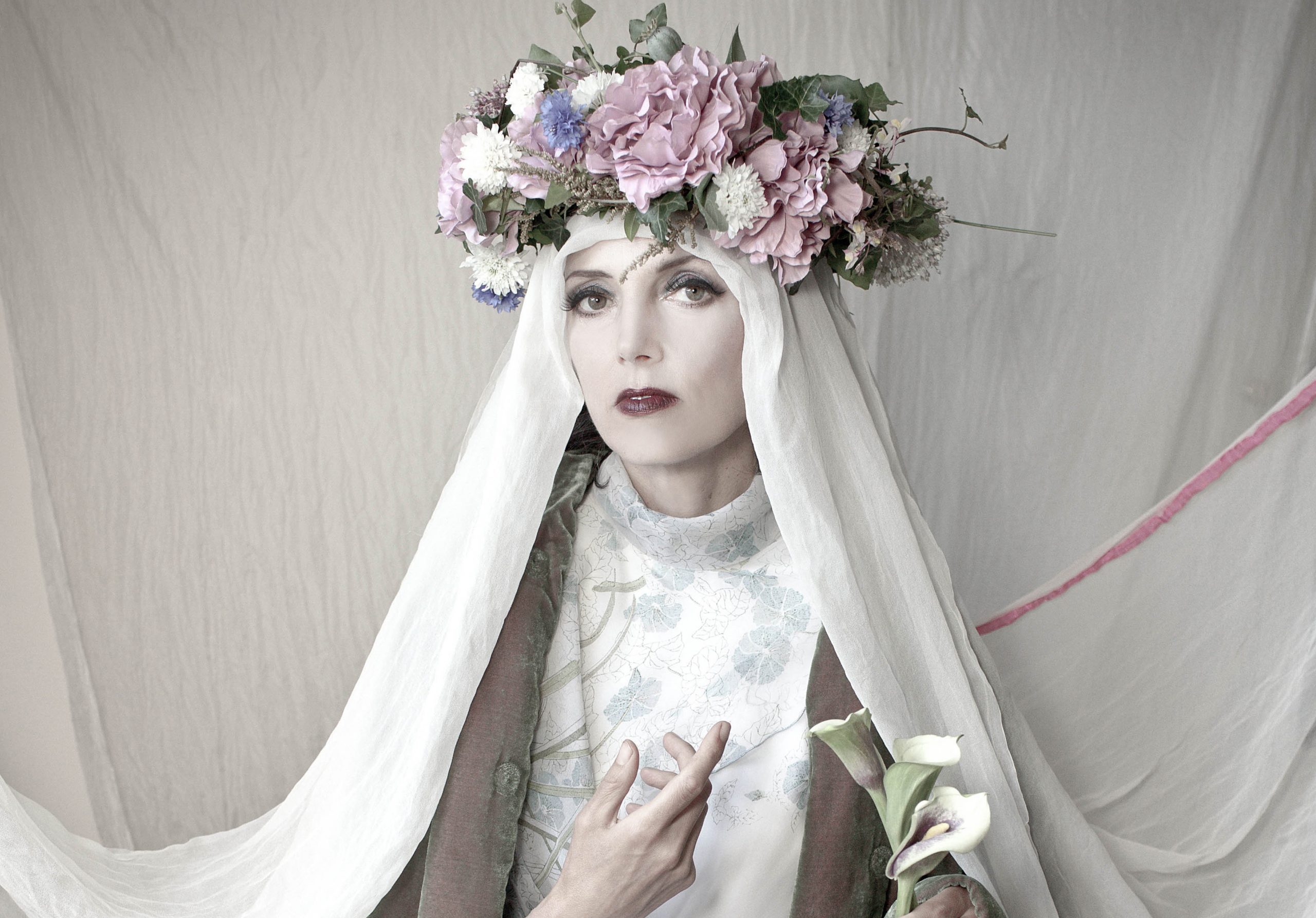 Well one of us was going to have to mention the ‘C’ word eventually …. so I am going to step up to the plate and tell you about this collection of some of Ireland’s greatest Christmas music, bringing together Folk, Classical and Traditional Music for the Wexford Carols Volume II.

In 2014 Heresy Records released the first volume of the carols to international critical acclaim. Titled The Wexford Carols, the album reached #1 on both the Billboard and Amazon charts.

This, the highly anticipated follow up to the previous album. Strange Wonders, features another 11 carols from the tradition that focus on the spiritual and mystical aspects of the Christmas story – Gabriel’s visitation to Mary, the humble stable, the meeting of Herod and the Magi, the Fall (of Lucifer and of Adam), the Mystery of God as Man – as well as less familiar aspects of this narrative including carols to the saints whose feast days fall within the 12 days of Christmas (24th December – 6th January). These includes carols for St. Stephen, St. John, St. Sylvester and the Holy Innocents.

It all began in 1684, when Luke Waddinge, Bishop of Ferns, Co. Wexford, published  ‘A Smale Garland of Pious & Godly Songs’ in Ghent. Written as a solace for people like him, disinherited Irish Catholic gentry, Waddinge’s poems are set to popular tunes of the day, both Irish & English (because, in spite of politics, music has such tremendous, borderless power, and a good tune is always a good tune!). The carols became so popular that they were reprinted twice over the next half-century. The singing of these semi-illicit carols from the penal times was given further momentum by Fr. William Devereux who, in 1728, composed A New Garland Containing Songs for Christmas. These two collections, along with the famous Enniscorthy Carol, form the repertoire of a tradition of carol singing in County Wexford.

The Waddinge and Devereux Garlands are written in English and contain lyrics for twenty-two Christmas songs. Twelve of the carols have been handed down, mouth to ear to mouth, through the generations, and are still sung over the twelve days of Christmas in the parish of Kilmore, Co. Wexford – a beautiful living history. Over the centuries, however, many of the tunes have been lost; only six are still in the traditional repertoire.

Caitríona O’Leary’s fascination with the carols led to a long period of research and investigation during which time she discovered many of the lost melodies. This recording introduces another eleven of these most beautiful carols (including a reprise of The Enniscorthy Carol and a different version of The Darkest Midnight in December) that expand the living tradition.