Stars align at Southwell in June 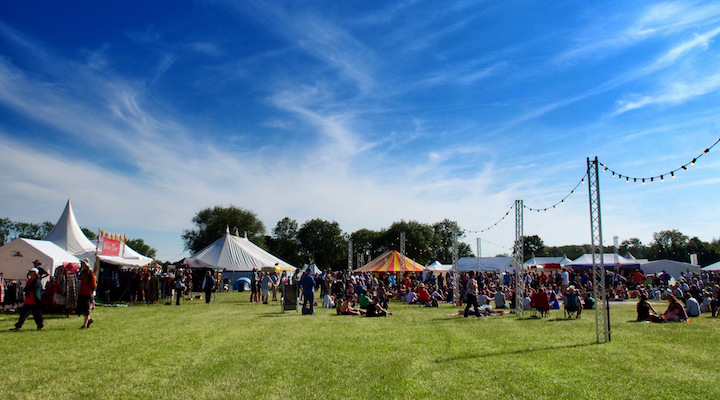 Steve Harley & Cockney Rebel and Los Pacaminos featuring Paul Young are among the headline names at this summer’s Gate To Southwell Festival in Nottinghamshire (June 6th to 9th).  Joining an eclectic international line-up that already includes Sam Kelly & The Lost Boys, Skipinnish, Nancy Kerr, Blue Rose Code, Gordie MacKeeman & His Rhythm Boys and many more brilliant folk roots and acoustic music artists, Paul Young – one of the UK’s best-loved vocalists (“Wherever I Lay My Hat’, ‘Love Of The Common People’, ‘Every Time You Go Away’) – has been the charismatic front-man of the highly-entertaining Tex-Mex show band Los Pacaminos since 1993.  Steve Harley, famous for worldwide hits such as ‘Judy Teen’, ‘Mr Soft’, ‘Sebastian’ and ‘Make Me Smile (Come Up And See Me)’, has been producing great albums for over 40 years. Both play Southwell for the first time.

Over the four days, Southwell will present a perfectly eclectic mix of more than 50 roots, World, acoustic and folk acts across four stages plus ceilidhs, dance sides, comedy, street theatre, poetry and top class children’s entertainment (including the return of genius juggler Dan The Hat). With more artists being lined up for this brilliantly diverse, “incredible festival” (according to Cara Dillon), discount-priced tickets are on sale now from www.gtsf.uk