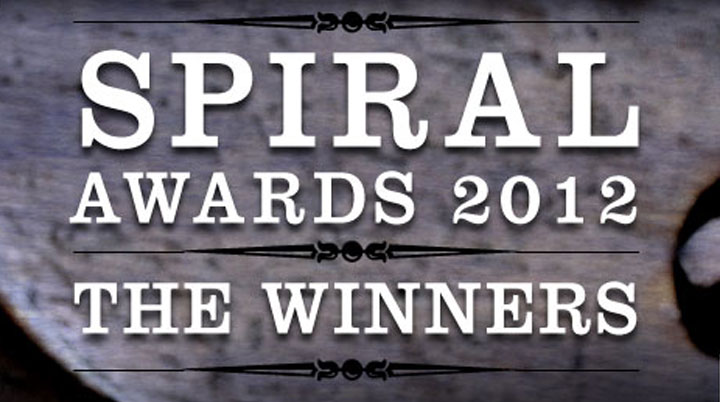 The awards celebrate the wide range of music we cover, always grounded in folk and roots but willing to go wherever it takes us. This year we have decided to make a few changes to the categories.

Increasingly over the past couple of years we have been covering more and more ‘Americana’, by UK and American artists, which reflects the explosion in this particular genre over that time. We have added a category that very loosely enfolds some of the great music we have heard over the past 12 months.

Then the ‘Trad Song’ category has gone, ‘sacrilege!’ you scream, but there are just so many good albums full of trad material coming out that it seems academic to pick just four renditions.