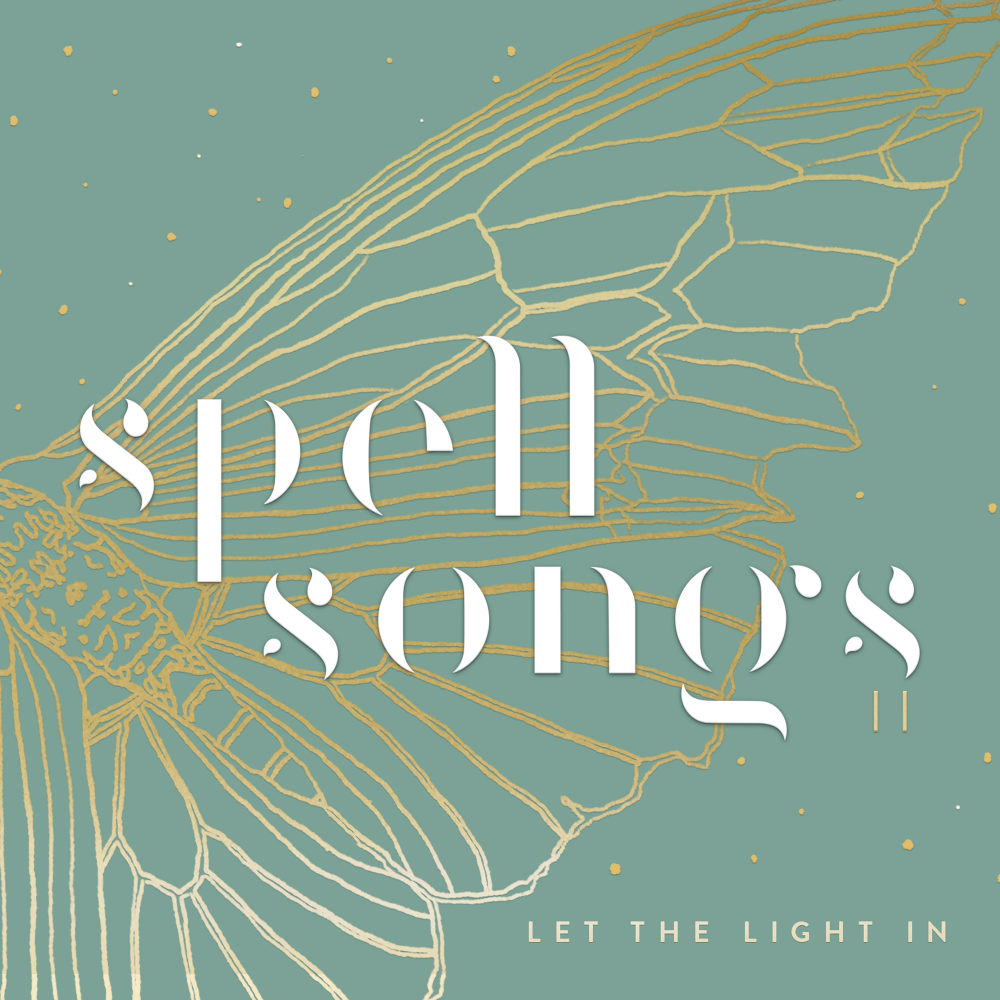 SPELL SONGS, the ensemble created in 2018, are to tour the UK in early 2022 in support of their critically acclaimed new album Spell Songs II: Let The Light In.

The tour will commence at Glasgow’s Royal Concert Hall on Thursday, January 27th and will include two nights at London’s Cadogan Hall on Monday, January 31st and Tuesday, February 1st.

Created in 2018 at the Hertfordshire folk festival Folk by the Oak,  a group of incredible musicians  were commissioned to create The Lost Words: Spell Songs album,  as a musical companion piece to the ‘cultural phenomenon’ of a book The Lost Words by Robert Macfarlane and artist Jackie Morris.  Author, artist and musicians quickly formed a rather special collaborative bond,  which led to a highly successful first album and an inevitable desire to create a second; especially with the enticing new arrival of Robert and Jackie’s follow up book The Lost Spells.

Spell Songs II: Let The Light In,  features the multifaceted talents and collaborative genius of the Spell Songs ensemble: Karine Polwart, Julie Fowlis, Seckou Keita, Kris Drever, Rachel Newton, Beth Porter and Jim Molyneux. Individually they are hugely respected artists; as a group the Spell Singers bring a wealth of vocal talent and multi-instrumental virtuosity to Spell Songs II, embracing a diverse range of instruments from kora to electroharp, cello to Indian harmonium, with musical and linguistic influences spanning from Orkney to Senegal. 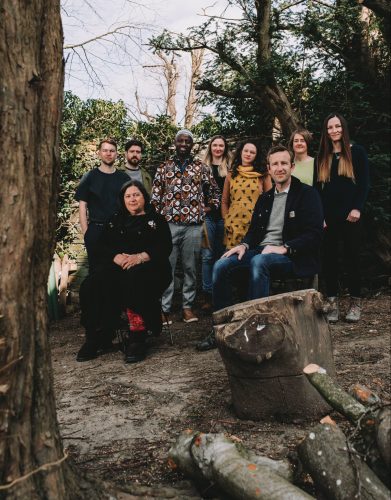 This new album draws inspiration from the creatures, art and language in the acclaimed The Lost Words and The Lost Spells books by renowned author Robert Macfarlane and award-winning artist Jackie Morris. The release of The Lost Words in 2017 began as a response to nature words being dropped from a standard Children’s English Dictionary and grew to become a much broader protest at the loss of the natural world around us. Robert and Jackie’s recently published The Lost Spells gave voice and presence to yet more birds, animals and flora, and became a wonderful new source of material for the second album, inspiring tracks such as ‘Bramble’, ‘Thrift’, ‘Swallow’ and ‘Red Is Your Art’ from the Red Fox spell.

Each song may have originated within the hearts of one or two of the musicians, but through communal creative respect and generous musicianship these acorns of ideas were soon turned into truly collaborative works resulting in another stunning and unique album that shines with a heartfelt passion, energy and sincerity.

Produced and recorded by Andy Bell of Hudson Records at Real World Studios, the album comprises 15 eclectic songs with folk, world, experimental, folk-rock, alt-country, classical and traditional elements which capture the essence of the ‘Lost’ books. The intimacy and power of the music of Spell Songs II is interwoven with little gifts of spoken voice, whispers, accents, dialects, native languages, birdsong, the bark of foxes, the soft sound of a moth’s wing, even the impassioned voices of a children’s climate strike; it is a truly magical listening experience.

Spell Songs have enjoyed sell-out performances with standing ovations at iconic venues such as London’s Southbank Centre, participated in The Lost Words Prom at the Royal Albert Hall and headlined Hay International Literary Festival to wide acclaim. In April this year the band’s livestream performance from London’s Natural History Museum was enjoyed in over 55,000 households around the world raising over £105,000 for the museum’s Urban Nature Project.

“We feel lucky beyond words to have been given the chance to work with such astonishing people….with the musicians each bringing strands of word and song and image, then weaving them together by ear, in the air . . . it all seemed a profound gift to us both, after so much time spent alone, apart.”  Robert Macfarlane and Jackie Morris

You can catch Spell Songs Live on the following dates: