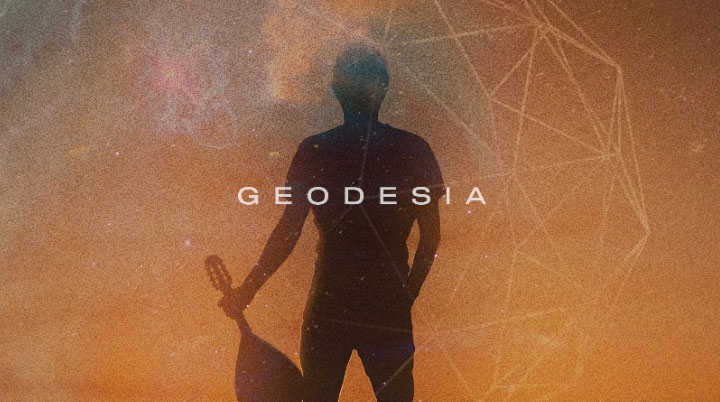 Soo Line Loons, (loons as in diving birds, check your Observers Book of, other identification guides are available,) are a happily diverse crew of rockers who tip their hat to all kinds of roots music. The Soo Line bit of the name is apparently a Minneapolis railway line and given that their location is the same as those cavalier alt folk rock types Boiled In Lead, investigation was a tempting prospect. However where BIL turn tradition inside out with respect, the Soo Liners write their own material and then blend in folk, country and blues riffs/rhythms to enliven tales of every day America.

The album doesn’t come with more than scant detail about who plays/wrote what so it’s a case of a quick visit to the website which establishes that Grant Glad (guitarist) Robin Hatterschide (drums) and instrumentalist Eric Loftsgaarden are the main stays with Matthew Fox on bass, Kristi Hatterschide on fiddle. The album’s a pleasing whole which tumbles about with a knowing streak of American grit, opener ‘ Old Mill,’ is a sonic folk song which sounds as if it’s origins lie in mountain music. ‘Can’t Stop Singing The Blues,’ comes over as feisty country rock whilst ‘Hope,’ has an agreeable freight train zip and looping guitar figure.  Going forward they’ll need more variety in the vocal department but there’s enough here to allow that their future looks rosy and full of promise.

Luis Peixoto surely knows how to package an album, ‘Geodesia,’ comes with full booklet, photos galore, background details in an ultra-modern wraparound cover. It certainly makes an impression. He’s a bit like a Seth Lakeman, rooted in the tradition- in this case Portugal- yet at the same time pushing his music outward towards new boundaries along with friends from diverse backgrounds. ‘Geodesia,’ is centred round his mandolin playing and the core trio of Peixoto, Ruben Bada, (violin,) with Ciscu Cardona (guitar,) an album which is largely self-written but includes a few folk numbers in the balance.

Instrumentals dominate though the sole vocal ‘Chula Do Salto,’ sung by Catarina Moura comes as a pleasant diversion after a raft of tunes, all of which display skilled musicianship and the links that European traditions can have both in terms of style and instruments used. Though this is clearly Portuguese music you’ll find bouzouki, electric guitar, pipes, whistle, accordion and even a bodhran all on here, Celtic music lovers will find much that’s familiar. If you insist I’ll have to flag up ‘Xota D’Ibias,’ as my pick of the tunes, it’s a delicate thing picked in a tight, dancing arrangement on two bandolins underpinned by a snaking electric guitar but all of the tracks are atmospheric and pleasingly addictive. Though if you’re wondering where all this might lead it’d be fascinating to see what’d happen if Peixoto was paired with a decent electric band, the results could be quite something. ‘ Geodesia,’ meanwhile though is worth time and investment.